Home Featured Articles 5 Remasters We’d Like To See in 2019!

Gamers are a nostalgic crowd. And nothing proves that better than the number of remakes out on the market in any given year.

But these titles aren’t just coming out for the heck of it. Often they’re buoyed by dedicated communities that are begging for a re-release and a reimagination of their favourite titles.

Here are the top 5 titles that we would like to see a remake for or at least the announcement that one is in the works. We know, we know – number 1 is on its way. We include it because it not only looks amazing, but also is shaping up to be what a remake should aspire to become.

Whether a fan group takes it up or Bethesda themselves, a remake of Oblivion or Morrowind would be huge. Fan projects are one thing, but it’s another to have the actual companies remake their masterpieces. We know a lot of people will be divided about whether or not Oblivion or Morrowind should be the game redone, but one thing is certain: People love TES and can’t get enough of them.

4. The Legend of Zelda: Ocarina of Time

Another title that often creeps up on these lists is Nintendo’s masterpiece of the Nintendo 64, The Legend of Zelda: Ocarina of Time. Sure, there is a 3DS remake of the game (sorta) but we’re talking a full-fledged, high-res graphical reimagination of the title that changed Zelda forever. 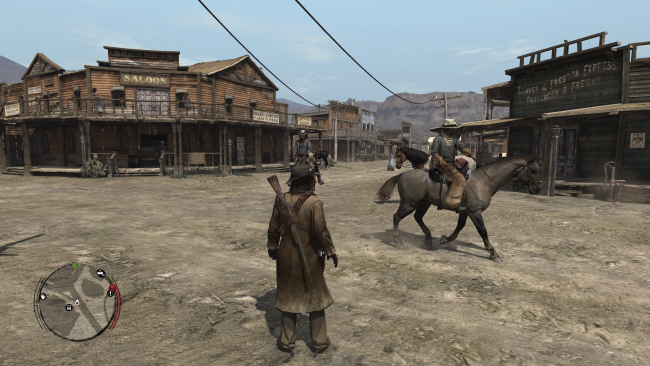 The world is currently in the thrall of Red Dead Redemption 2, so, naturally, we turn our attention to what gave us this game. The first title, while hugely popular, was nothing like the sequel when it comes to cultural impact. Gamers have fallen in love with Arthur Morgan, and they want more. The fact that the maps from RDR are already baked into RDR2 makes many people wonder whether or not Rockstar is going to remake RDR so that the two games form a coherent narrative whole. Since the sequel is a prequel, this makes a lot of sense on many levels. 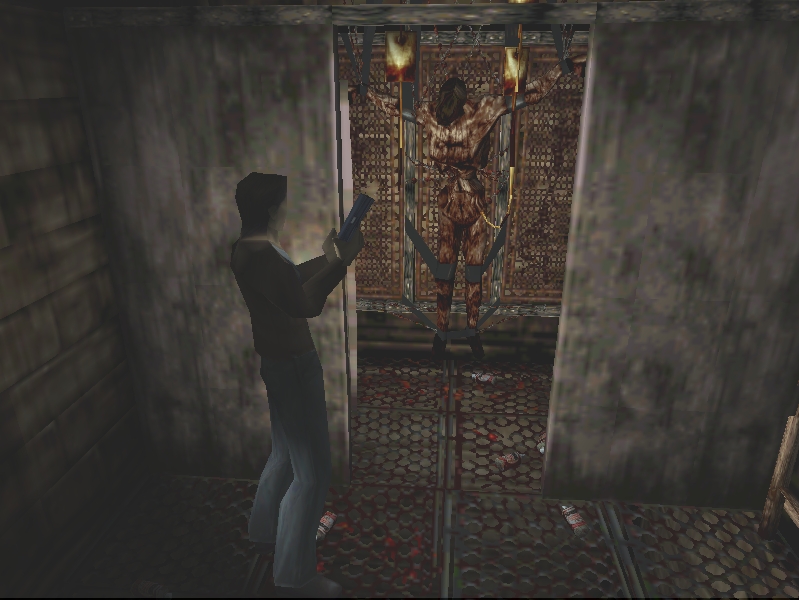 Silent Hill did things differently from Resident Evil and it was amazing. Limited by the Playstation’s graphics card (hence the abundant fog), Silent Hill is dark and gritty, creepy on an existential level and full of dread and horror like a traditional horror movie. Imagining what Konami would do in a remake is almost too much. Say your prayers, we’ll need them. 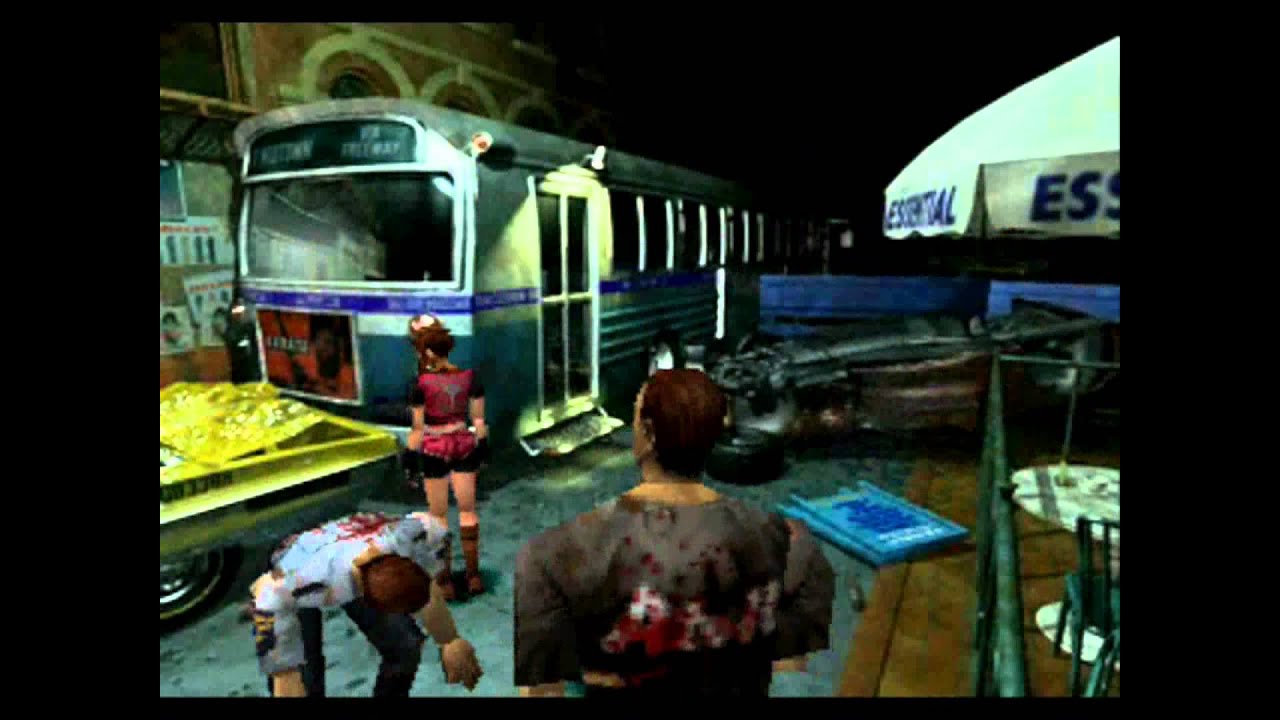 This game looks absolutely amazing. We can’t sing its praises enough. It’s not just remaking the original game, it’s adding so much that it is almost on its own at this point. The first game was already cinematic, but the remake takes it up a notch. We really think this game is going to be one of the biggest releases next year and the game is over twenty years old. That should tell you something.