The mascot-heavy 1990s was an interesting time in video gaming culture. Between Mario and Sonic there were a ton of also-rans but one bandicoot happened to make a name for himself at the tail end of the trend and helped to solidify the gains newcomer Sony was making in the market.

Debuting in 1996 from the legendary devs at Naughty Dog, Crash Bandicoot, like Sonic before him, combined ‘tude with solid gameplay concepts and delivered a game series the world wouldn’t soon forget. Presented in a hybrid 2D/3D graphical style, Crash Bandicoot was lush and rich, showing off the bright colors and textures the original PSX was capable of when everyone though the Nintendo 64 was, ostensibly, the most powerful system on the market. Even today, the original game’s graphics shine as true examples of what great graphics can be.

n this article, we’re going to tell you 5 things about Crash Bandicoot that you may not have heard about before. These give quick facts should help you on any video game trivia night as well as give you some more background information on the world’s most iconic bandicoot.

5. Almost the star of an animated series 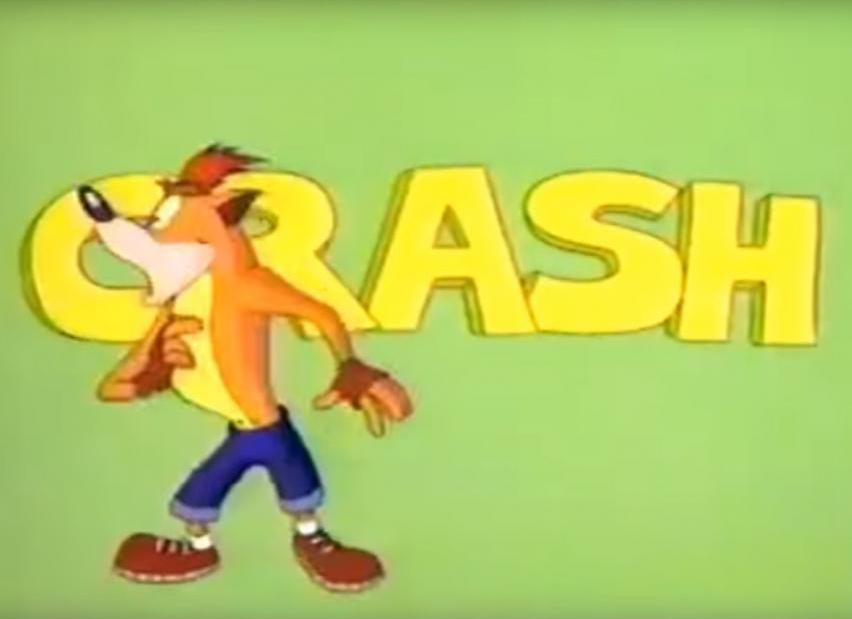 Initially thought of in the same vein as the Earthworm Jim show, the Crash Bandicoot animated series was killed off by Sony’s emphasis on everything being polygonal and three-dimensional back in the day. While it was a cool concept, the Crash Bandicoot television series never really got off of the ground but test animation sequences made appearances in later games so the work of the animators wasn’t entirely lost. 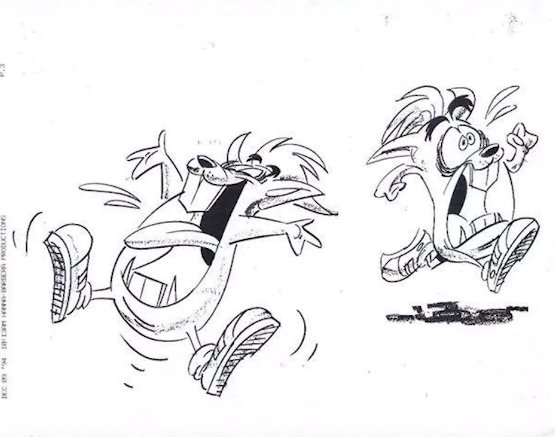 Just like Sonic the Hedgehog before him, Crash Bandicoot underwent a series of iterations, one of which posited our titular hero as a wombat. In what would have certainly been a different game, Willy the Wombat was eventually tossed for Crash Bandicoot because of the latter’s inherently quirky appeal. From forcing people to figure out what a bandicoot was in the first place to aping Sonic’s legendary attitude, Crash was just a more natural fit for video games as they existed in the 32-bit generation.

3. Crates were added due to hardware limitations 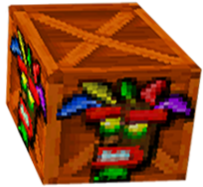 Though Crash Bandicoot is renowned for its ability to push the PSX hardware, one limitation that forced Naughty Dog to get creative in the original game actually led to the series’ trademark use of crates. The PlayStation could only render so many enemies on screen at one time, leading to areas largely devoid of activity. To remedy this, Naughty Dog filled these empty spaces with the crates we know and love today. Not only did these additions provide an extra challenge for players but also they contained power ups and bonuses, incentivizing players to open them. It’s almost like finding out the original blocks in Super Mario Bros. for the Famicom were transmogrified denizens of the Mushroom Kingdom except for less cool and more aligned with technical limitations.

2. Crash almost had his own rides at Universal Studios

Universal Interactive Studios actually considered adding a Crash Bandicoot-themed area to its parks at the height of the mascot’s popularity but later demurred from the project for various reasons.

1. Wrath of Cortex was originally planned as a free-roaming title 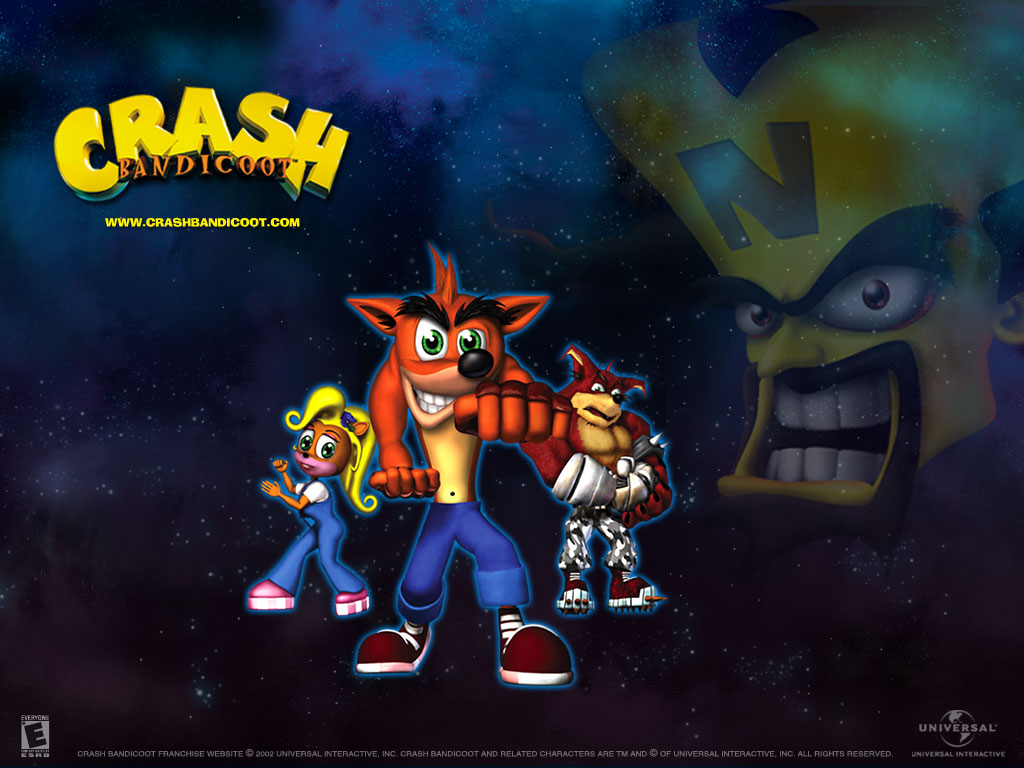 This game was supposed to be the return to form for the classic Bandicoot but ended up being marred by all sorts of drama, both legal and otherwise. Originally planned as an open-world platforming game that would feature elements from the series’ past, Wrath of Cortex actually ended up becoming a stellar but restrained game when it finally landed in

Think the new Crash Bandicoot remaster is harder than you remember? Here is the reason