Considered by many to be the hero of Capcom’s Street Fighter series of fighting games, do we really know that much about lone wolf Japanese fighter Ryu?

After all, he’s pretty much in every fighting game and crossover Capcom has ever made and he ostensibly looks heroic from all angles but is that the whole story? One thing that any fan of Street Fighter lore can tell you is that there is a lot of depth to Ryu that you might not notice on first glance.

In addition to the dark hadou and Evil Ryu, the World Warrior also struggles with balancing his need for fighting perfection and isolation alongside an inevitable necessity to help protect the world from the evils of villains like M. Bison.

Basically he’s a pretty cool dude and in this article we’re going to tell you five facts about Ryu from Street Fighter that you may not already know. 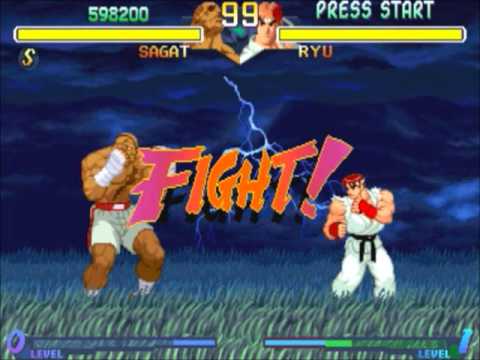 This one is pretty mind blowing for people who casually follow Street Fighter lore. It is commonly known that the scar on Sagat’s chest is due to receiving a dragon punch attack from Ryu in the first Street Fighter game. It is often thought that this is the move that defeated Sagat and that is correct – where the truth deviates, however, is that Ryu delivered a cheapshot to Sagat and won the tournament after he had technically lost the match. Sagat was caught off guard as he went to help Ryu get up off of the ground.

For such a big tough guy this might come as a surprise. It is revealed in Marvel vs. Capcom that Ryu hates spiders and suffers from a mild case of arachnophobia. As you can imagine, this made things with ally Spider-Man slightly awkward we’re sure. 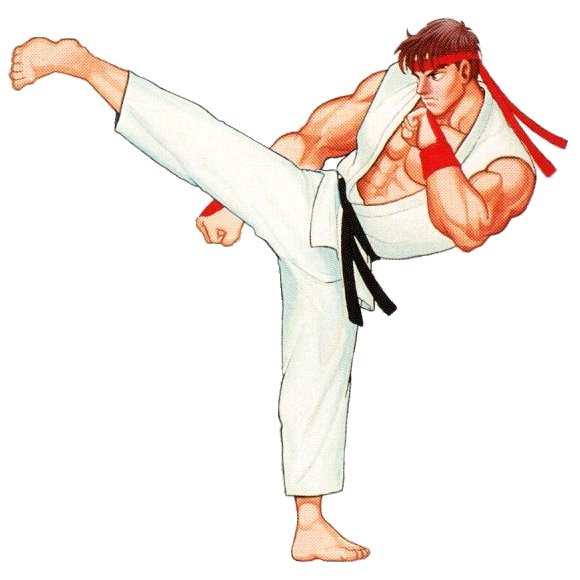 Apparently Ryu and Ken were also originally slated to have a kick where their leg was engulfed in flames. We think this is probably a fighting move that Capcom needs to bring back. Why we’ve added it to this list is because it helps demonstrate the varied powers Ryu has. Also it’s cool to know that the dragon punch once had a counterpart kick move at one point. 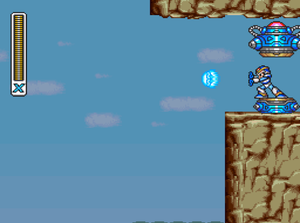 In Capcom’s Mega Man X game there are certain upgrade capsules that you can find throughout the game’s levels that will allow X to use special abilities, one of which is the Fireball from Street Fighter II. The hadouken is not only cool but pretty devastating to use in the game. Further, Mega Man has used Ryu-inspired moves in his Smash Bros. appearances.