5 Things You Didn’t Know About Sonic the Hedgehog

Sega’s blaze blue mascot is a standby of modern video games but do you know his origin story?

Like all famous stars, Sonic the hedgehog has a past and there are a few facts from that past that you might not know. Nothing salacious, mind you, unless you consider that Sonic the Hedgehog reboot to be a controversy all by itself (hint: it is).

So here you go, five things you didn’t know about Sega’s Sonic the Hedgehog

5. He Started Life as an Armadillo 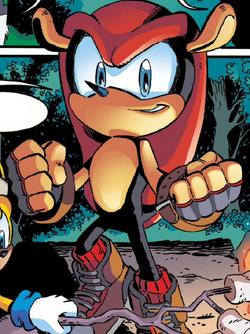 Well, really Sonic started out as a number of concepts but prior to settling on the hedgehog form factor Sega bandied about everything from a bunny to an armadillo, both of which are huge parts of Sega history today. Mighty the Armadillo could have been Sonic the Hedgehog, or Feel the Bunny could have done it instead. There were a lot of concepts tossed around when Sega was thinking up Sonic. In fact the company had a contest and the design for Sonic, combining the traits of Felix the Cat and Mickey Mouse, according to Yuji Naka, and the “Mr. Needlemouse” design won.

4. He Has Had Both Human and Hedgehog Girlfriends

Between Amy Rose and that human chick from the Sonic the Hedgehog reboot for PlayStation 3 and Xbox 360, Sonic has crossed more than the speed of sound’s boundary when he got together with a human princess in the furry-friendly reboot game that couldn’t get a compliment from critics if it paid them. Is it weird? You better believe it is weird but it’s just another little quirky about Sonic that we thought you’d like to know. Unlike Mario, Sonic apparently has a little black book and, further, unlike the Princess, it never seems like Sonic the hedgehog’s girls continually get capture by/run off with the same dude, time and time again (take a hint Mario). 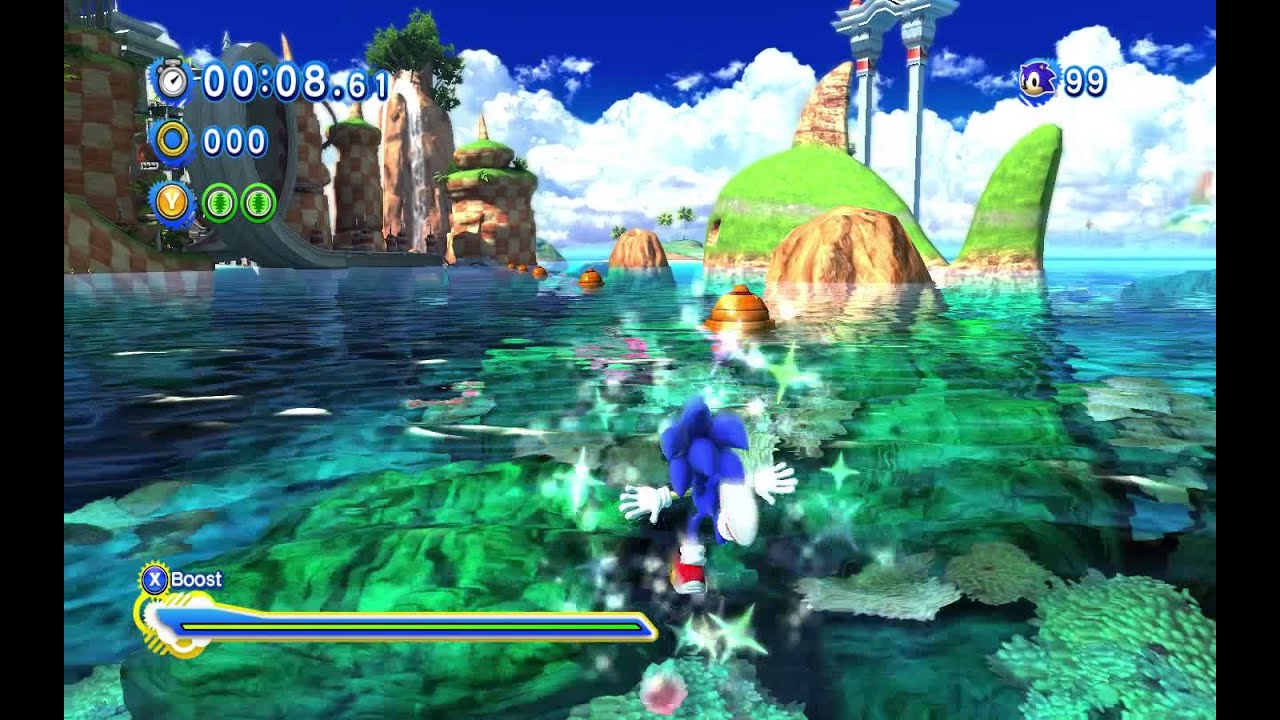 Who said devs weren’t the gods of video games? Sonic can’t swim because Yuji Naka was under the mistaken impression that hedgehogs couldn’t swim. Next time you die in a Sonic water level you have this misconception to thank. Although we do have to wonder who told him that people can breath underwater by finding an air bubble to inhale.

2. Appeared in Games First as an Air Freshener

Quick Question: What game did Sonic the Hedgehog first appear in for Sega? If you answered Sonic the Hedgehog you’re wrong and you should be ashamed of yourself.  Few people know this but Sonic actually showed up as an air freshener in a car in Sega’s 1991 racer Arcade Rad Mobile. Not the most glorious of beginnings but then again Mario started his career as an animal abusing circus worker battling against Donkey Kong (who literally runs away, according to the story, from Mario due to whippings and kidnaps Pauline in the process) so things were done in order for futures to be made, kid.

1. Dr. Robotnik/Dr. Eggman was the Original Star of the Game 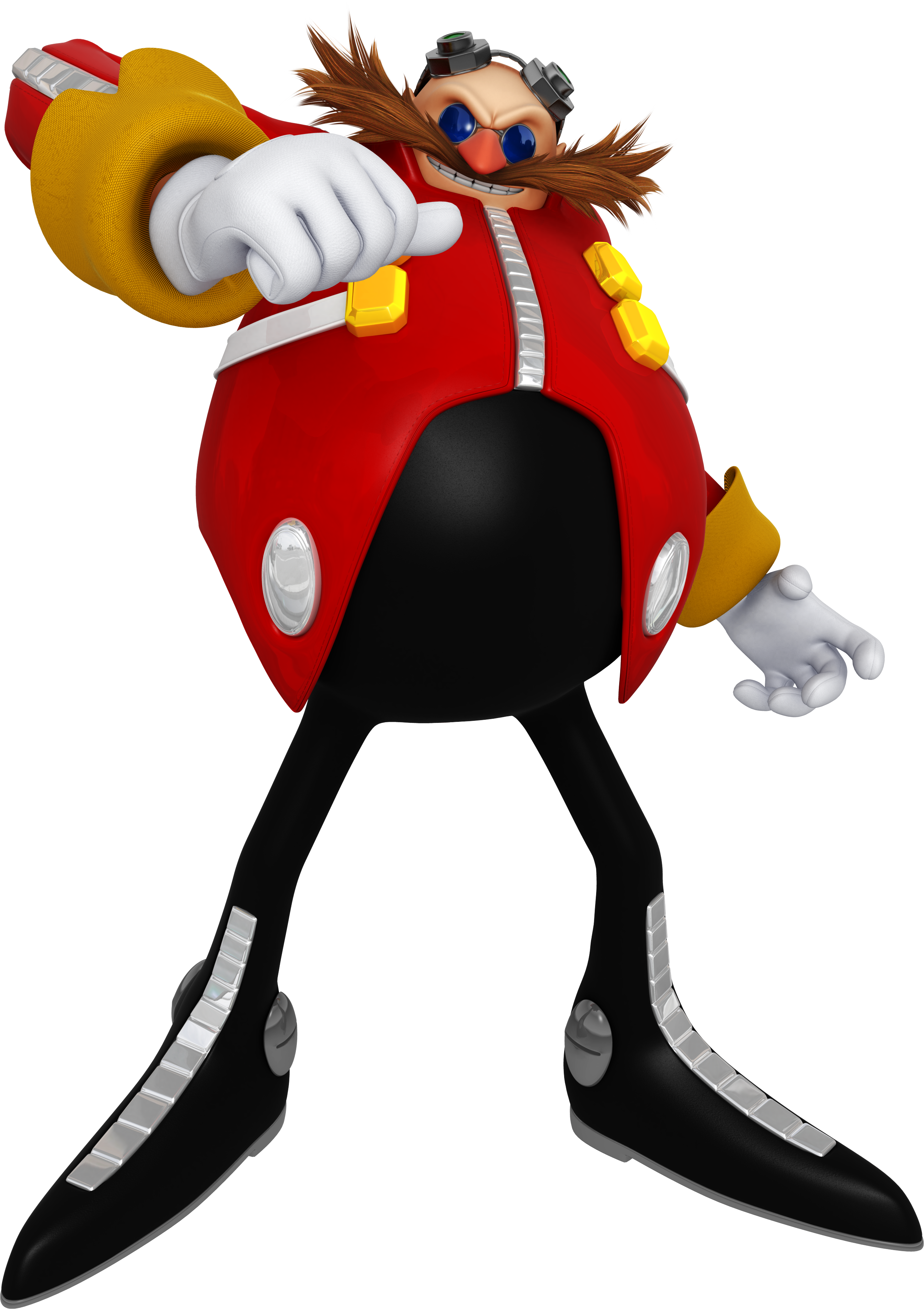 Before it was decided that Sonic should be the star there was a lot of talk about making Dr. Robotnik the star of the game. In fact, original drawings show him as a hero type character. Based on US President Theodore Roosevelt, the design for Robotnik shifted to that of an enemy as the design for Sonic the Hedgehog gained currency in Sega’s offices. Now firmly in the bad guy camp, everything could have gone differently for Dr. Ivo Robotnik. Truly brings a focus to the nurture versus nature issue, doesn’t it?