Leaving waves of controversy in its wake upon its debut in 1992, Mortal Kombat was the first arcade title to challenge Capcom’s Street Fighter II for arcade dominance and, for the most part, not only succeeded in doing that but also carved out its own niche in the process. Using motion-captured actors to portray its motley cast of 1980s action film-inspired cast, Mortal Kombat also stood out in the fighting game scene because of its use of what were considered ultra violent finishing moves called fatalities. Spawning congressional hearings and an eventual video game rating system, the original Mortal Kombat arcade is a time capsule of the zeitgeist that was the early 1990s.

Among its cast of iconic characters was a ninja assassin by the name of Sub-Zero. Capable of channeling ice and frost, Sub-Zero is the Mortal Kombat series fan favorite but not only because of his cool moves set. Sub-Zero also has a history and in this article we’re going to tell you five things you might not have known about Mortal Kombat’s iconic Lin Kuei ninja. 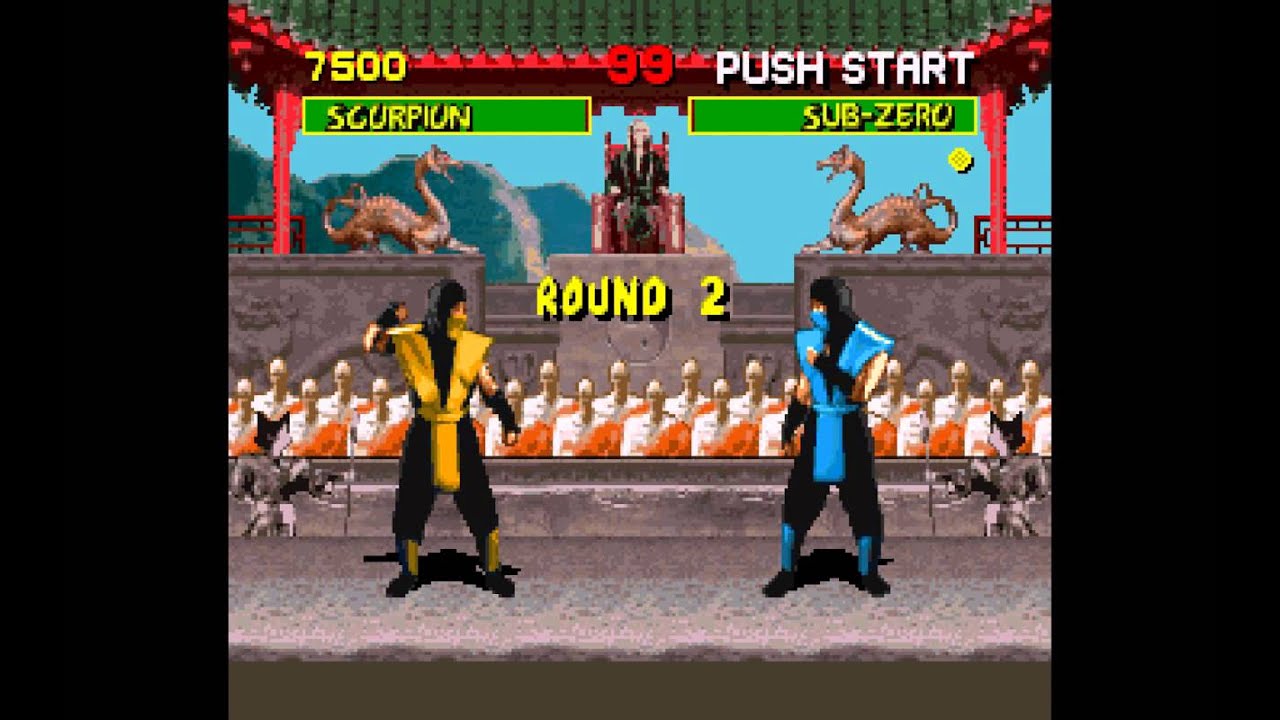 That’s right – the first Sub-Zero we meet, the very same one who stole our hearts, gets killed by Scorpion in the first arcade game. Sent by the Lin Kuei to assassinate Shang Tsung, Sub-Zero is thwarted and his spirit sent to the Netherrealm. The first Sub-Zero’s name is Bi-Han and the man who took up the mantle of Sub-Zero in Mortal Kombat 2, Kuai Liang, is the Sub-Zero we all know today. Somewhat confusing isn’t it? Not only did Kuai Liang take up Bi-Han’s mantle in Mortal Kombat 2 but he also assumed the former’s longtime rivalry with Scorpion. Along with the factoid revealed above, the mysterious shadow ninja that makes an appearance in Mortal Kombat 2, Noob Saibot, is revealed to be the reincarnation of the original Sub-Zero in Mortal Kombat: Deception. Originally a reversal of the names of Mortal Kombat’s creators, Noob Saibot really had no background story when he first appeared. The later revelations about his identity definitely make Mortal Kombat’s lore one of the more interesting out there.

In Mortal Kombat 3 Sub-Zero appears for the first time sans mask. What we noticed about his face is that it is marked by a large gash over his left eye. Apparently this trademark scar was given to him by none other than Kano, Sonya’s mortal enemy. Dispatched by thunder god Raiden on a quest to retrieve the tools of the elder gods, called Kamidogu, Sub-Zero is cut by a cursed dagger used by Kano that then subsequently causes Sub-Zero to become demonically possessed. As one of Quan Chi’s servants, Sub-Zero has little control over himself and isn’t freed from this state until rescued by Bo Rai Cho and Raiden.

2. Turned Into a Cyborg

Did you know that Sub-Zero turned into a cyborg at one point? The whole thing was against his will, naturally, but it happened nonetheless. The Lin Kuei begin experimenting with cybernetic assassins that make their debut in Mortal Kombat 3. Apparently in the series timeline following Mortal Kombat: Armageddon, Sub-Zero is transformed into a robot instead of his Lin Kuei brother Smoke.

1. The Only Character to Show Up in Every Mortal Kombat Game

Sub-Zero is the mascot of the Mortal Kombat series, for better or worse. No other character in the lineup of otherwise iconic fighters has made an appearance in every Mortal Kombat mainline game except for Sub-Zero. We always knew he was popular, but that puts it into perspective.