When we consider media for computers, one format that was in widespread use in the early years of personal computing but which fell out of favour entirely is the cassette tape.

Largely phased out of the market in favour of floppy disks, cassette tapes could store a reasonable amount of data but were, as anyone who has used them will tell you, a bit finicky and particular to work with on a day-to-day basis.

One of the most popular personal computers to make use of cassette tape storage was the Amstrad CPC 464, a machine built by Amstrad to compete with popular models from Sinclair and Commodore. An 8-bit computer that used tape cassette storage (but also included a floppy disk drive attachment), the CPC in CPC 464 stands for color personal computer and sold some 3 million units in the United Kingdom, Germany, France, Spain, and other areas of Europe. The hardware would go on to become a mainstay of Amstrad’s lineup and spawned a series of successors that built upon the core unit and even a game console called the GX4000. The CPC 464 used a Zilog Z80A CPU with either 64 or 128 KB of RAM available in an all-in-one form factor that uses the keyboard as the computer’s body.

For storage, as we outlined above, the CPC 464 used either a tape deck or a floppy drive which, again, was built into the keyboard. Interestingly, the computer’s monitor serves as the powersource for the unit and came available in color as well as green and monochrome. Like many of its competitors, the Amstrad CPC 464 was a relatively low-cost machine that attempted to serve a variety of purposes including entertainment and even business applications. The success of the model line spawned a slew of compatible accessories as well as business and productivity software. 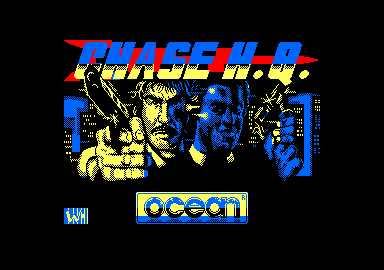 Chase H.Q. for the Amstrad CPC

Because of its lower cost, the computer enjoyed success as a consumer and business device with the former focusing primarily on the then-nascent video gaming market and the latter offering commercial operations cheap access to computers. As you can probably imagine, because of this massive appeal, there is a ton of software out there for the CPC 464. To give you some sense of how much of a winning formula the CPC 464 proved to be for Amstrad, the company would eventually buy out competitor Sinclair. Today, the machine enjoys a cult following of fans who still play and develop software for it. 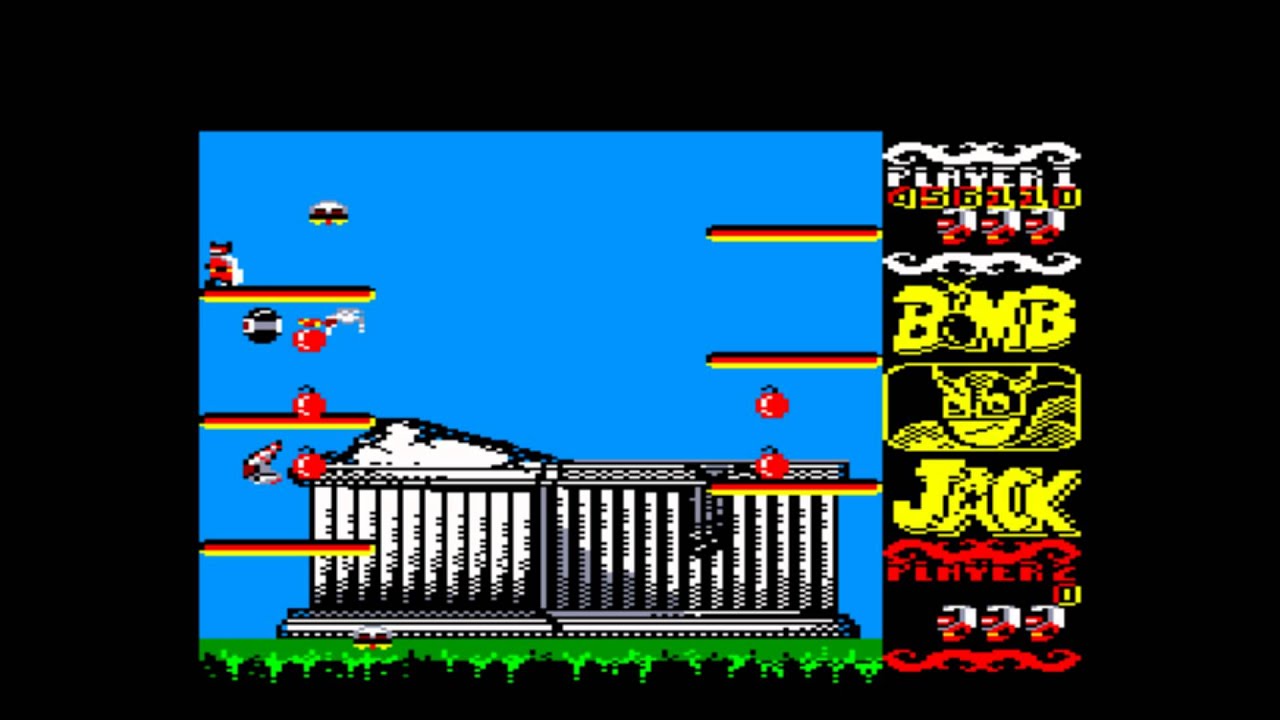 A major reason for this is because of how accessible and understandable the machine is for programmers of all levels. Emblematic of its time, the Amstrad CPC 464 shows just how closely aligned the interests of the video game industry and the computer industry were in the early days. With many early console makers also marketing their machines as productivity devices, it’s amazing to see how specialised and focused the Nintendo and later consoles were in comparison. But the reason for combining so many features into one unit – to convince the consumer to buy into the whole idea – can’t be denied. After all, it’s probably a lot of the reason we see so many consoles now trying to reach once again into the areas once the domain of a PC in their attempt to win over consumers with media box features and the like.