A Brief History of: Capcom

The house that brought us Mega Man, Street Fighter, and Resident Evil, among others, Capcom is a relatively young company in the grand scheme of things but has had an outsized impact in its 39 years in the video game industry.

Founded on May 30, 1979 in Osaka, Japan, Capcom started life as I.R.M. Corporation of which, a subsidiary called the Japan Capsule Computers Co., Ltd, would give inspiration behind the company’s name change in June 1983 to Capcom. This subsidiary, responsible for manufacturing and distributing electronic game machines, gave Capcom its foothold in the nascent industry and started its long legacy in arcade games. Those who know their history will note that 1983 was a tough time to enter the video game industry due to crash of the home console market that occurred that same year. 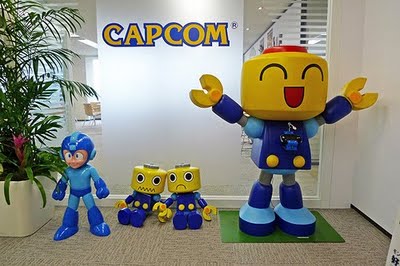 But, sometimes, in times of great change there are great opportunities, and in this chaos Nintendo would rise to re-establish the home console market and Capcom (along with a slew of licensed titles bearing the Disney name) would help power the Nintendo Entertainment System’s dominance in the West. Whether it is one of the many ports of Ghouls ‘N Ghosts or one of the installments in the Mega Man series, Capcom went from unknown to console stalwart within one generation. The company began its life as an arcade concern but ended up being one of the pillars of Nintendo’s home console efforts.

Yet Capcom wouldn’t forget the arcades – nor would it stop profiting from them.

With Nintendo’s console dominance secured, Capcom entered the early 1990s in a unique position in the United States. Known for its home titles, Capcom branched out into new genres and even pioneered some as well. Two great examples of Capcom’s last great contributions to the arcade scene are found in Final Fight and, later, Street Fighter II. Popularizing the beat ‘em up and fighting game genres, respectively, Capcom would iterate on these two formulas for a barrage of titles that starred everyone from the X-Men to Tatsunoko’s universe of iconic Japanese characters.

Capcom milked its success in the arcades and translated it to the home consoles with more ports and translations of Street Fighter II than can be recounted here. It is hard to exaggerate how big of a sensation Street Fighter II was when it hit arcades. Similarly difficult is overestimating that game’s impact on the industry in general. Both home and console markets were hugely impacted by SFII’s release. Even though the formula was becoming tired by the end of the decade, the 1990s were, in many ways, Capcom’s time to shine. 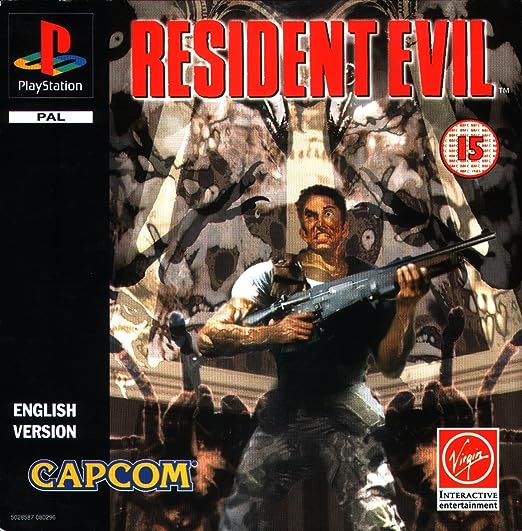 The rise of the PlayStation in the mid-1990s presented unique opportunities for Capcom. Sony’s powerful hardware allowed them to explore concepts first introduced in their title Sweet Home in a game called Resident Evil (known as Biohazard in Japan). Once again, Capcom popularized a genre seemingly overnight and started a craze that still hasn’t slowed down.

An innovative and dynamic company, Capcom is a pillar of the modern console market as well as a former titan of the arcades.

TAGCapcom Mega-Man nintendo street fighter
Previous PostUnreal Tournament - Think You Can Beat It? Next PostArcade of Hall of Fame: Pong