When it hit store shelves back in 1996, the Nintendo 64 rolled out with a Big Bang-like explosion in the form of Super Mario 64 and ended its life in a morass of increasing irrelevance for Nintendo and the rise of the PlayStation 2 as the dominant video game system on the market. How did a company that ruled the home console market during the Famicom and Super Famicom era lose its way with its first 3D-capable system?

Some people credit the “advanced” system’s cartridges with hindering its capacity and thus the creativity developers could put into games. This, in turn, contributed to the less-than-robust support from those same third-party developers who moved en masse to the PlayStation, which was both easier to develop for and provided a cheaper way to manufacture games by putting them in a disc format.

Touted as Project Reality and shown off in Killer Instinct arcade cabinets, the future Nintendo 64 promised to be cutting-edge and high-end tech from one of gaming’s most beloved companies. And while Super Mario 64 wowed and other games like Golden Eye helped kick off the modern multiplayer experience as we know it, the Nintendo 64 is still not as monumental a system in the history of gaming as the PlayStation. Why?

Nintendo’s reluctance to abandon the cartridge format and its previously heavy-handed tactics with developers did not endear it to the community at large who saw its behavior in the past as both tyrannical and stifling. While many credit Nintendo’s “quality controls” with preventing another video game crash, by the time the Nintendo 64 hit the shelves these quality controls actually translated into profit for Nintendo regardless of the game’s success and a lot of risk on the developer’s part. Of course, this system was sustainable for Nintendo as long as it remained the pretty much undisputed champion of home consoles. After the release of the Nintendo 64, this was no longer the case.

To be sure, nearly everything from Nintendo’s first party developers went on to become some variant of the term classic, but other games don’t hold up as well in the light of hindsight. Turok 64, anyone? Not only was the PlayStation offering more games but it also was a cheaper system to develop for and thus these same developers took real risks. While the bloodless version of Mortal Kombat never earned Nintendo the moniker of “family friendly,” the slate of Nintendo 64 titles that were markedly less mature than some of their PlayStation counterparts definitely pinned the moniker on the company for console generations to come. 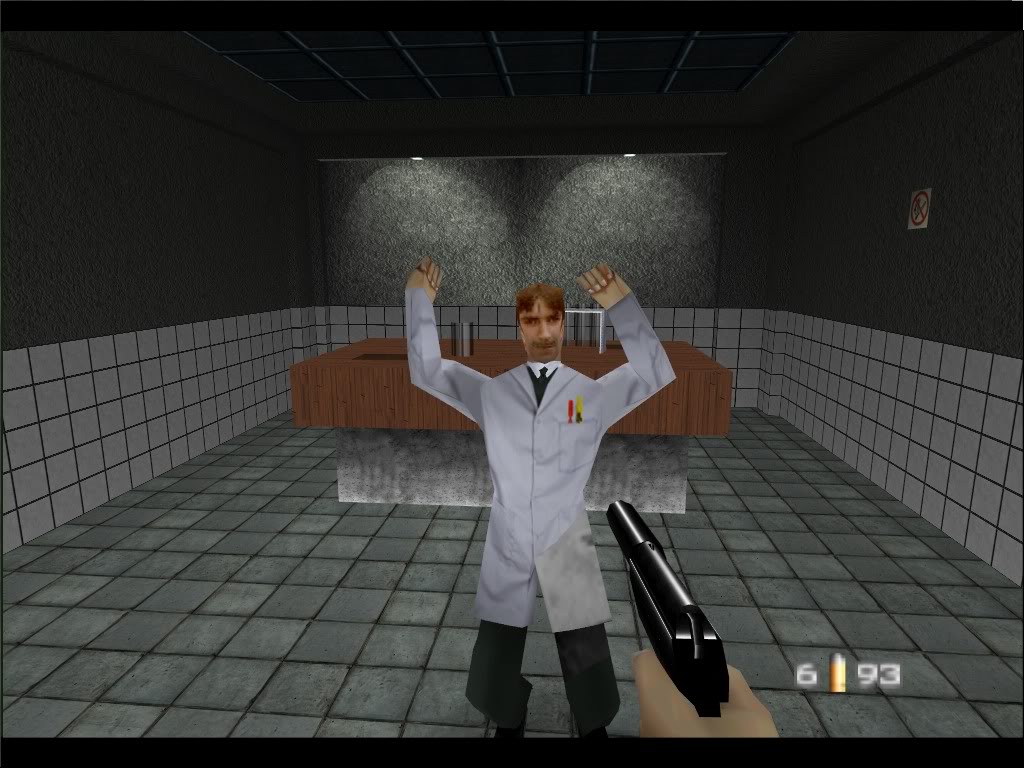 The Legendary GoldenEye 007 on N64

Project Reality, for better or worse, was heavily influenced by CGI movies of the time like Toy Story. Donkey Kong Country’s success proved to Nintendo that gamers would go for beautiful 3D graphics if done well, but the Nintendo 64’s somewhat cartoonish presentation stood in marked contrast to the PlayStation’s often dreary, grainy graphics. 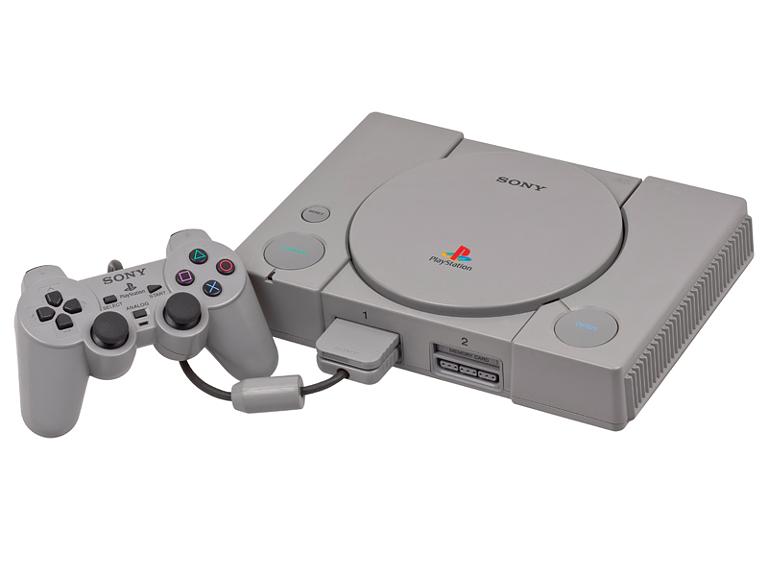 Sporting some of the most legendary games ever put to silicon, the Nintendo 64 was very much a transitional console for the company as it tries to find its way in the new space opened up by the Sony PlayStation’s arrival. As most gamers may already know, this story could have had a different ending had Nintendo stuck with Sony as a partner during the Super Nintendo-PlayStation project. Alas, that did not happen and the two became rivals, a state that remains to this day. While Sega definitely challenged Nintendo, it was Sony’s PlayStation that put the company back on its heels. Without the advent of the PlayStation, there is little doubt that the Nintendo 64 would have been the undisputed king of home consoles for its generation.