A Brief History of: SEGA

While it may be the company known for Sonic the Hedgehog now, the arcade titan that was Sega got its start in video games long before it even dreamed of blue anthropomorphic animals and is one of the longest running, most storied companies in the whole industry.

Founded in in 1960 as Service Games of Japan, Sega originally specialized in bringing arcade cabinets and games to American military bases overseas. Eventually this business grew into the company making their own games and even their own consoles though the original foundation in the arcades is something the company holds to even to this day. As the company grew, Sega began to invest in industries as varied as home consoles and arcade entertainment parks in Japan. 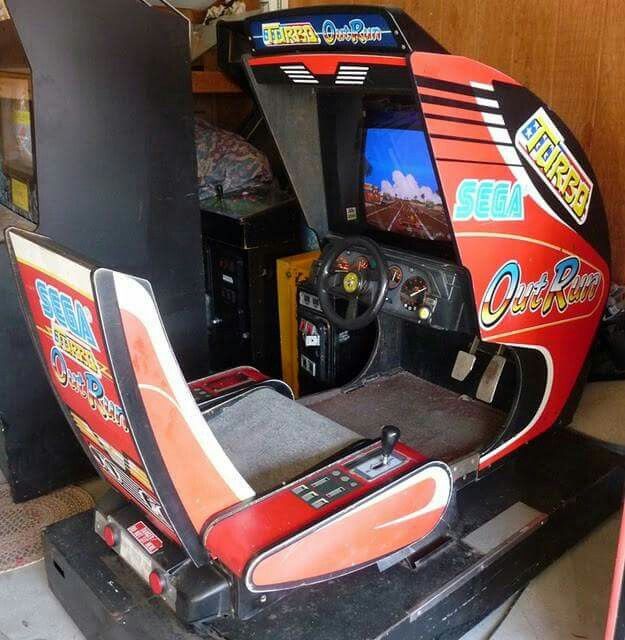 Part of the reason that Sega began developing their own games partially arose out of the need for Sega to offer service to the machines they placed around Japan. Often these cabinets, themselves licensed versions of pinball machines, among other things, came from companies like American arcade giants like Midway Games and required repair as they wore out. Sega began developing their own replacement parts which eventually metamorphosed into the idea that the company should stop licensing and start making its own kit. Thus Sega as we now know it was born.

In the minds of many people, however, Sega is known for its home console business and this is something it also jumped into quite early although with varied and mixed success. Coming out at a time when Atari dominated the global home console market, the Sega Master System was later competitive against Nintendo’s Famicom but struggled to make headway in the major markets that the NES dominated. 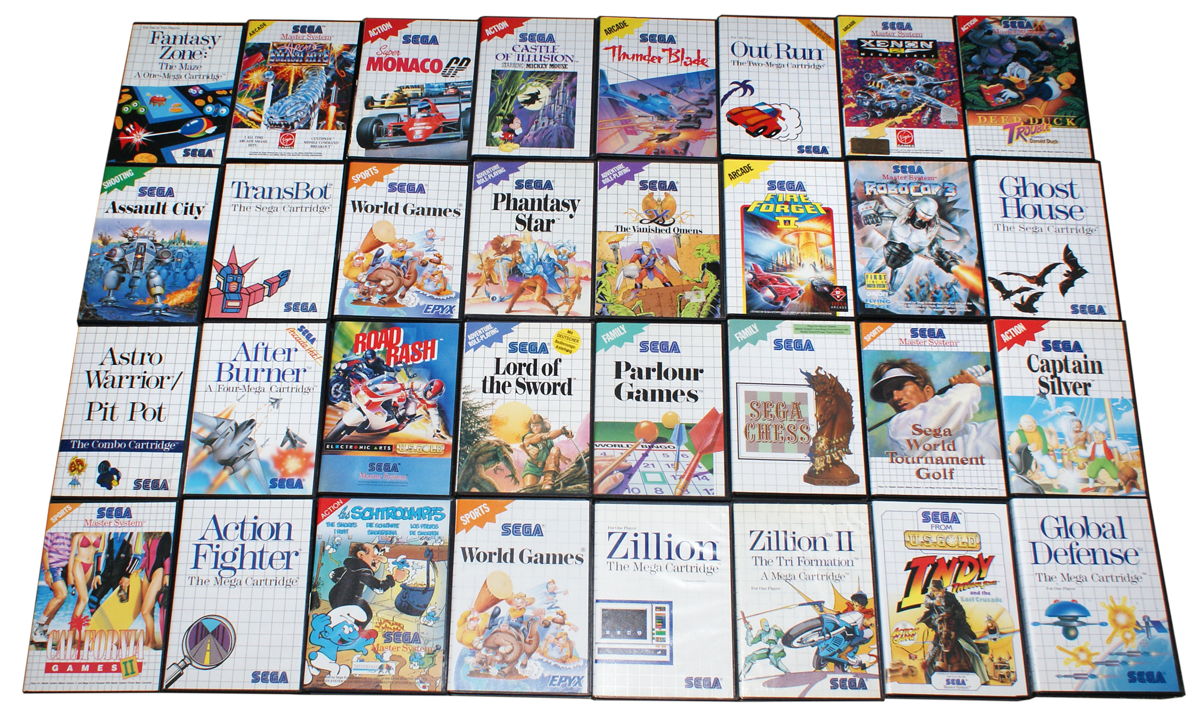 Superior in every way to the Famicom in terms of technology, the Master System faltered and failed to provide a challenge but demonstrated that Nintendo had a tough competitor waiting in the wings. Looking back at the emergence of the Japanese console manufacturers – the era that shifted dominance out of Atari’s hands and into Tokyo’s as it stands still in many ways today – it wasn’t a foregone conclusion that Sega would be Nintendo’s challenger as NEC’s later console aspirations also provided tough competition in the market. Sega’s mastery of Nintendo’s game and later amalgamation of mascot-based games with adult-focused titles led to a potent combination in the form of the Genesis/Mega Drive that put Sega on a level footing with Nintendo and truly challenged the Big N’s dominance of the nascent industry. 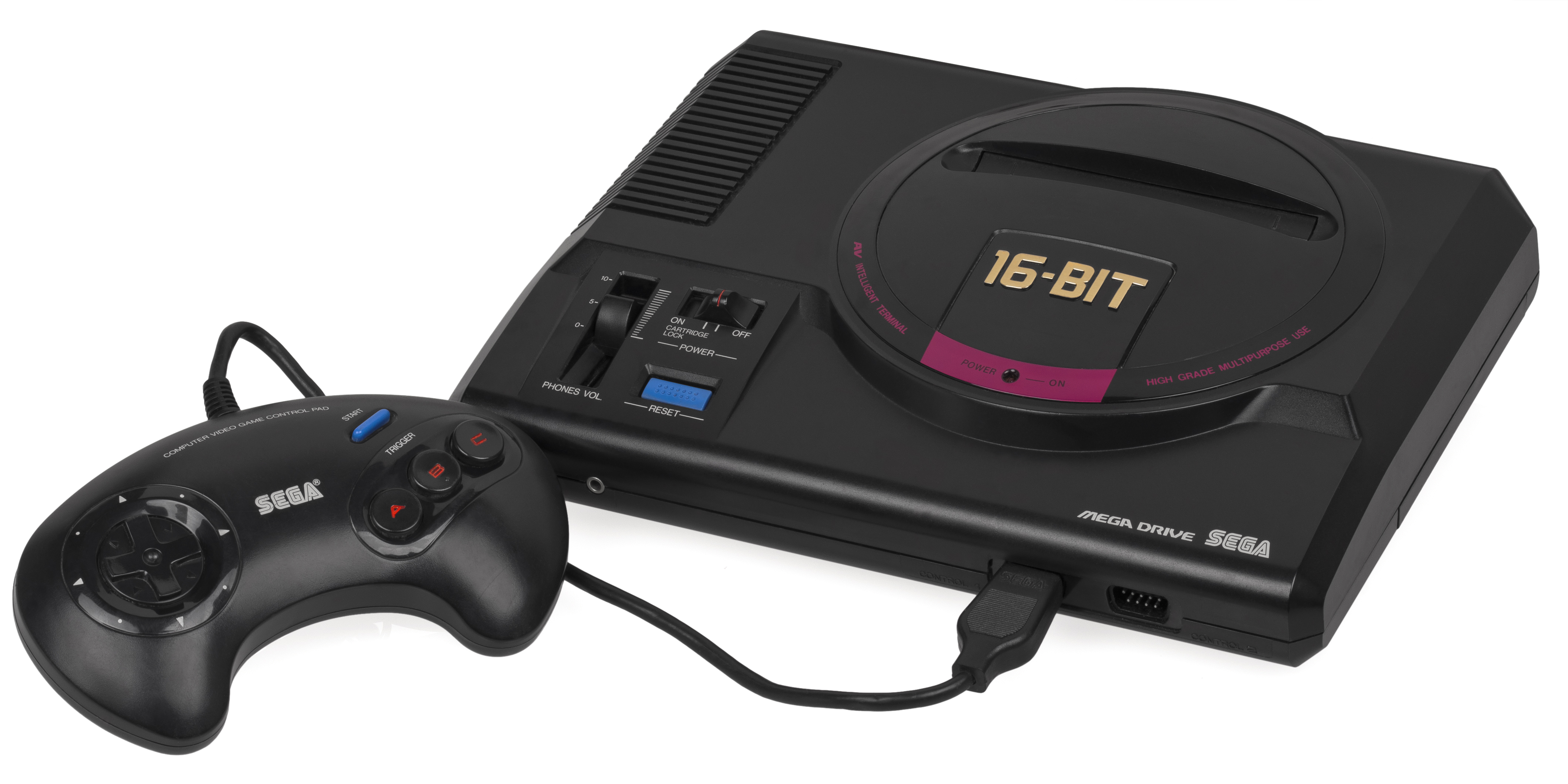 Though Sega later diluted their success with tons of needless add-ons for their successful Sega Mega Drive, the company nonetheless never quite regained its mojo in the console market but never lost it when it comes to making stellar arcade games and home console experiences. Now a premier third-party publisher, the close relationship between Nintendo and Sega underlines the company’s massive importance in the console wars of today and reminds us all of the company’s undeniable pedigree as a stalwart of the industry.