A Brief History Of: The Atari Jaguar

Imagine being on top of the world and absolutely dominating your industry. In fact, you not only dominate that segment but it is one that you largely invented yourself.

Of course, we’re talking about former video game giant Atari and its fall from the top of the mountain to the bottom of the ravine over the course of its twenty something year history as a video games console manufacturer.

Largely creating the concept of home consoles, Atari’s vaunted 2600 is a cultural touchstone for most children of the 1980s and birthed a ton of classic franchises that gamers embraced and still remember fondly today. Though archaic by today’s standards, like the NES that came after it, the 2600’s graphics and sound are some of the most iconic out there and are immediately associated with video games even now. 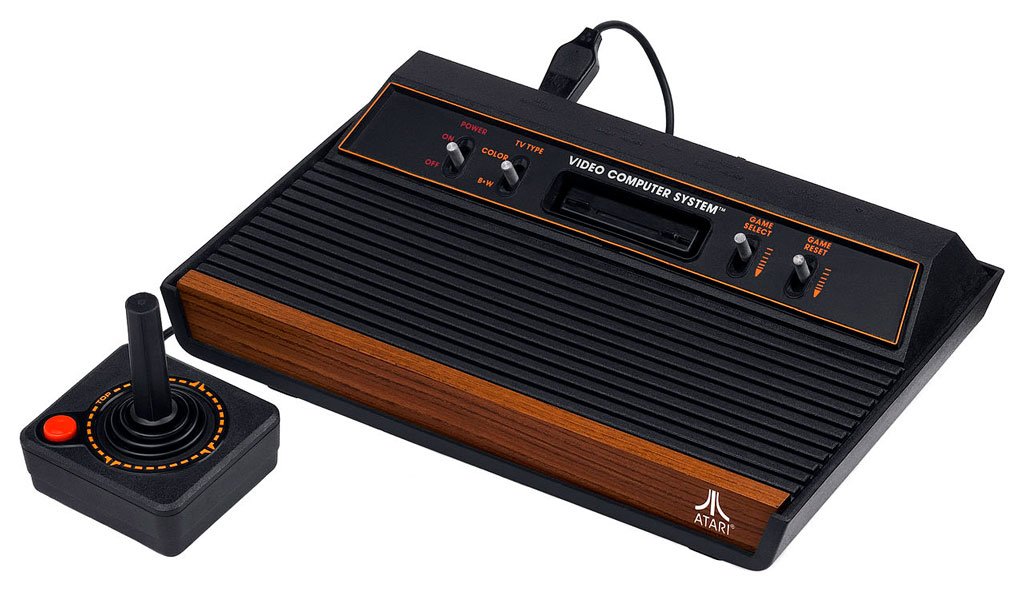 So how do you go from this to where Atari is today, existing largely as a publisher of random classic games and the occasional title here and there?

Well, a series of missteps that culminated in the Jaguar and Jaguar CD led this company down the path of destruction and it never recovered, particularly in the face of tough competition from Nintendo then, later, Sega.

This is where the story of the Atari Jaguar begins. Initially conceived as a response to the overwhelming popularity of Nintendo’s SNES and Sega’s Genesis, the Jaguar was aimed squarely at the home console market those two companies dominated. But Atari positioned themselves as a more advanced system, so much so that the company would later try to position the console as a competitor to the Sega Saturn and Sony PlayStation though it was woefully under equipped for this task. This would be the ultimate nail in the coffin for Atari’s home efforts as the Jaguar was neither a competent SNES nor PSX competitor and thus occupied a kind of twilight space prior to its demise.

Without delving too deeply into the Jaguar’s hardware, a lot of the problem stemmed from its inability to anticipate the importance of the CD for console gaming as well as how key it would be to push marquee titles and experiences. To be sure, Alien versus Predator demonstrates the system was capable of delivering blockbuster titles, but the pack-in title Cybermorph does little to inspire confidence in the system, largely setting the tone for many of the titles consumers would find on store shelves. 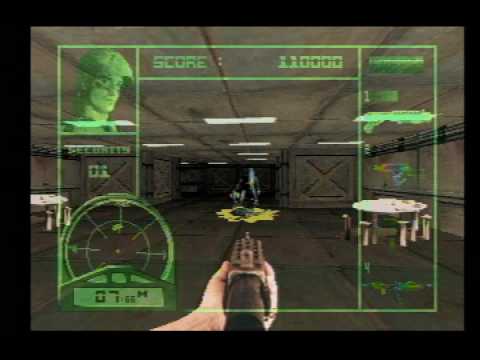 Alien vs Predator on the Atari Jaguar

To rectify their oversight in the CD media department, Atari would release a CD add on for the console in 1995 but the console was well on its way out by that point in time. Boasting a largely uneven library of games, the Jaguar is largely remembered today for being the company’s last console and, maybe, as the home of Alien versus Predator, a game that has not made an appearance on any console since.

Existing almost as a living embodiment of the industry as it was and what it later became, the Atari Jaguar is a vision of gaming that Nintendo and squad ruined. That’s not to say that Atari’s vision was better, it was simply different from what we eventually got in the marketplace. From its whacky controller to its old-school emphasis on shallow, arcade-light titles, the Atari Jaguar is not a missed opportunity or a glorious swan song but rather the sum of everything that went wrong with Atari’s console dreams.