Home Featured Articles A Brief History of: The PlayStation 1 (PS1)

A Brief History of: The PlayStation 1 (PS1)

Sony’s PlayStation brand is one that is as synonymous with gaming as Nintendo itself. And that’s where the story begins, with an ill-fated partnership between Sony and Nintendo way back in the 1990s.

Back then, CD-ROM systems were all the range and everyone was getting in on the act, from Panasonic to Sega. Nintendo, not wanting to be left out of this potentially disruptive medium, was in discussions with two companies regarding a possible CD-ROM format for its popular SNES. While a huge sales success, the SNES was challenged by Sega’s Genesis console, among others. In the beginning, Nintendo really felt the heat from this bare-knuckle brawl between the two gaming giants and looked to Philips and Sony for potential partners in a CD unit.

Having initially worked with Nintendo on a sound chip for their SNES (the same chip to which you can credit all of the console’s amazing tracks), Sony’s Ken Kutaragi spearheaded the project between the two companies. Known as the father of the PlayStation, Ken Kutaragi had gone as far as developing prototype units and some games, such as the Secret of Mana, were rumored to be in development for the Nintendo PlayStation CD-ROM add on for the Super Nintendo. 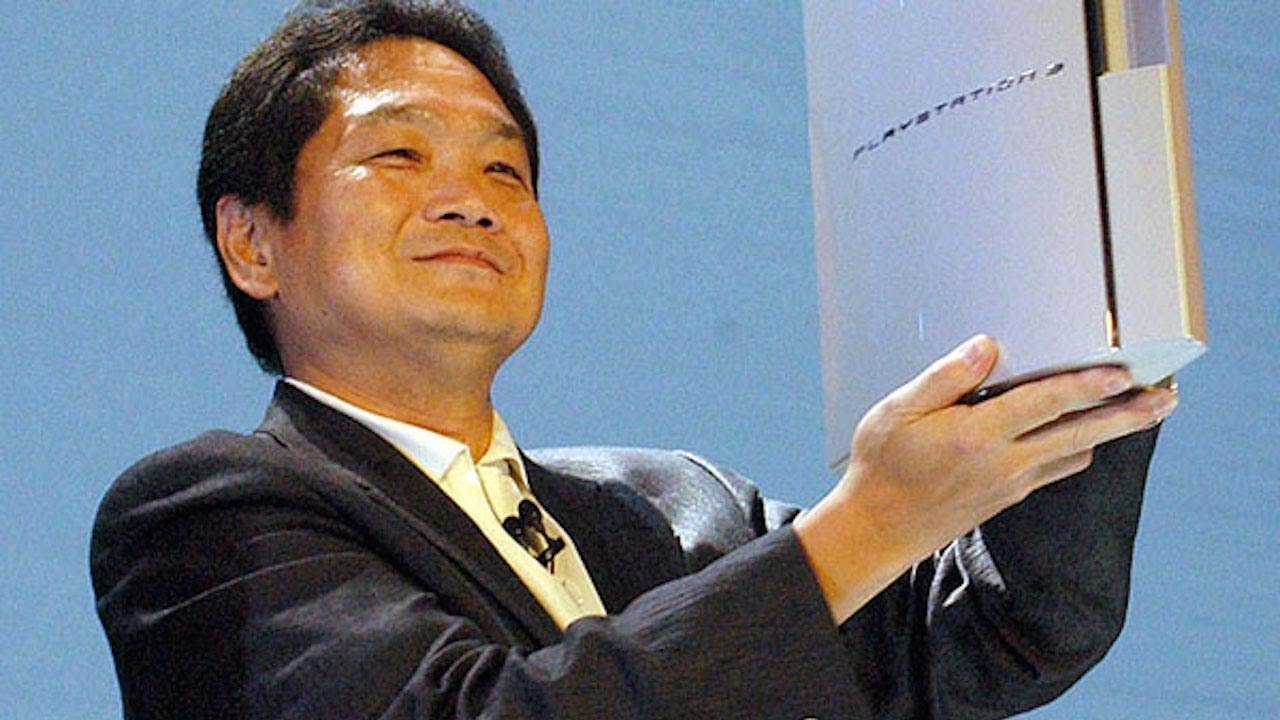 Ken Kutaragi pictured with the PlayStation 3

Unknown to the Sony team, however, was that Nintendo was working behind their backs with Philips on a system that would eventually win out. When did Sony find out about this? The 1991 Consumer Electronics Show, the same show that Sony had planned as the official premier for the device.

Sony brass were really despondent about the whole project and initially wanted to pull the plug on the whole thing. Thankfully, Ken Kutaragi lobbied to save the PlayStation concept and turn it into its own device, a machine that would finally hit the Japanese market in December 1994 and then later North America in September 1995. 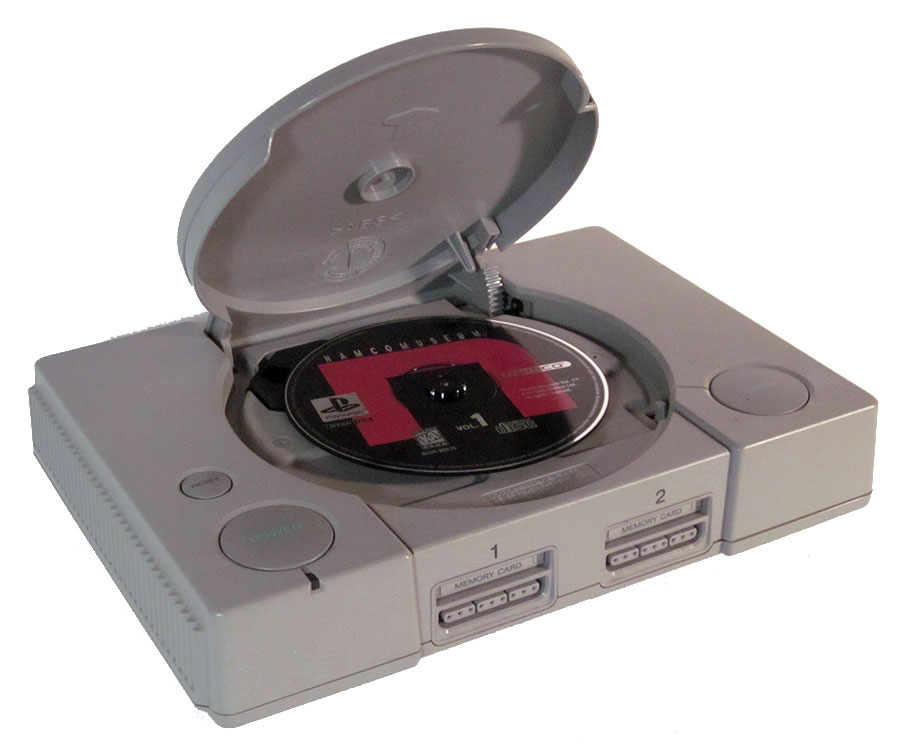 Born out of Nintendo’s betrayal, the system bears some resemblance superficially to the SNES forebear in its controller but is otherwise a completely different piece of kit. CD-ROM based with iconic black discs, the PlayStation One lowered the bar on development fees for its console and provided developers support and assistance in bringing their games to the system.

Though the PlayStation had a string of successful titles, two major releases for the system sealed its destiny as the new console king: Final Fantasy VII and Metal Gear Solid. In Japan, the release of Final Fantasy VII was the first of three JRPGs from that series to hit the console. A series once known for its home on Nintendo machines, the transfer to Sony hit the Big N hard.

The later release of games like Resident Evil and Crash Bandicoot helped position the Sony as an everyman’s machine, with games for every member of the family and appealing to a wide audience. Eventually the system’s library trounced the competition, absolutely obliterating the two entries from industry stalwarts Nintendo and Sega.

Followed up by the PlayStation 2, the most successful console of all time, the PlayStation One not only revolutionized gaming but also completely transformed Sony as a company.

To get the full low-down on the history of PlaySation – check out the incredible PlayStation Anthology!