A look at the very first Star Wars Console Game!

A long time ago, in a galaxy far far away (at least in terms of Micro-transactions…), Star Wars: The Empire Strikes Back was released on the Atari 2600.

Developed by the Parker Brothers, Star Wars: The Empire Strikes Back was released in 1982 on the Atari 2600 and later on the Mattel Electronics Intellivision in 1983. It was the first Star Wars game to be released on a console platform, the first of an almost infinite amount of gaming titles to accompany the iconic film franchise. It had the name, it had the instantly-recognisable Imperial weapons, it even had an 8-bit version of the Star Wars theme tune… but what was it like to play?

The action is set on the planet Hoth, where the rebel base is under attack from the Imperial AT-AT walkers. Playing as Luke Skywalker (who else?), the objective is to prevent the walkers from blowing up the power generator at the Rebel base. Flying toward the walkers in Luke’s snowspeeder, you can shoot at the walkers, trying to hit them in the heard or torso for maximum impact. As the walker is damaged, it changes colour – transitioning from black through various shades of gray, red, and orange to yellow (critically damaged). But these AT-AT walkers aren’t just sitting ducks, being able to fire back at the snowspeeder. As you progress through the levels, the walkers also become faster, solid (meaning you can crash into them) and armed with Smart Bombs – which follow the player for a time threatening to detonate at any moment.

It was no doubt a fast paced, pretty exciting game to play. However like many Atari games, Star Wars: Empire Strikes Back was near impossible to win. Inevitably, those pesky AT-AT walkers would eventually reach the rebel base as the levels got harder, that is if you hadn’t lost all your snowspeeders already. For those of you who can’t stomach defeat, there is rumoured to be a long and complicated invincibility cheat code. There’s even one which allows you to play as the AT-AT walkers, for those of you who can’t resist the power of the Dark Side… 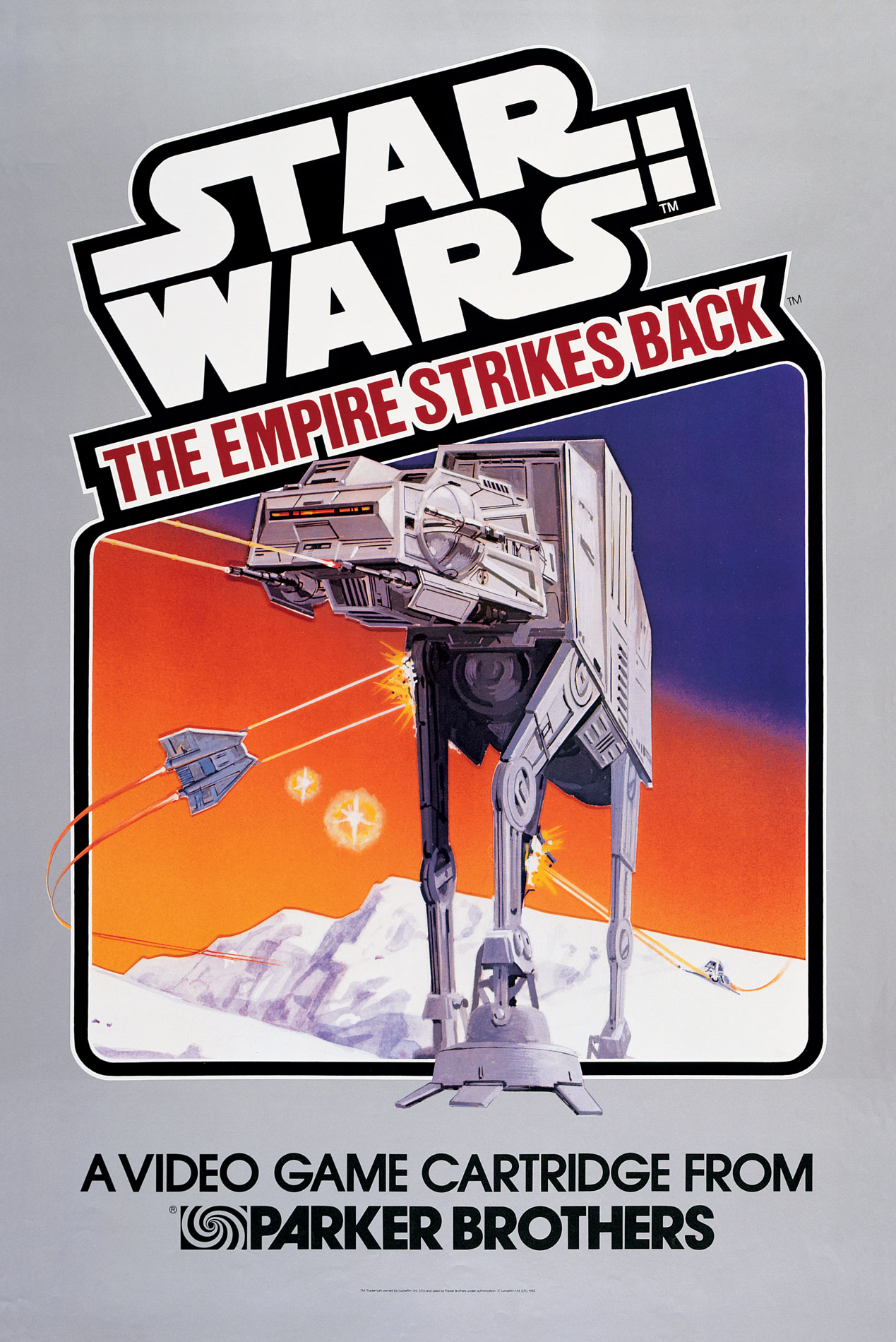