When Street Fighter II first hit the arcade scene back in 1991 no one could have predicted quite the sensation the game would become. Calling SFII huge is a bit of an understatement in the same way that calling the meteor that called the dinosaurs a big rock – it isn’t inaccurate, but it doesn’t quite encapsulate the situation.

The fighting game genre was fairly nonexistent in arcades and on home systems prior to SFII’s popularity, and after it you were hard pressed to find a publisher or even a calendar month that didn’t have a fighting game coming out. 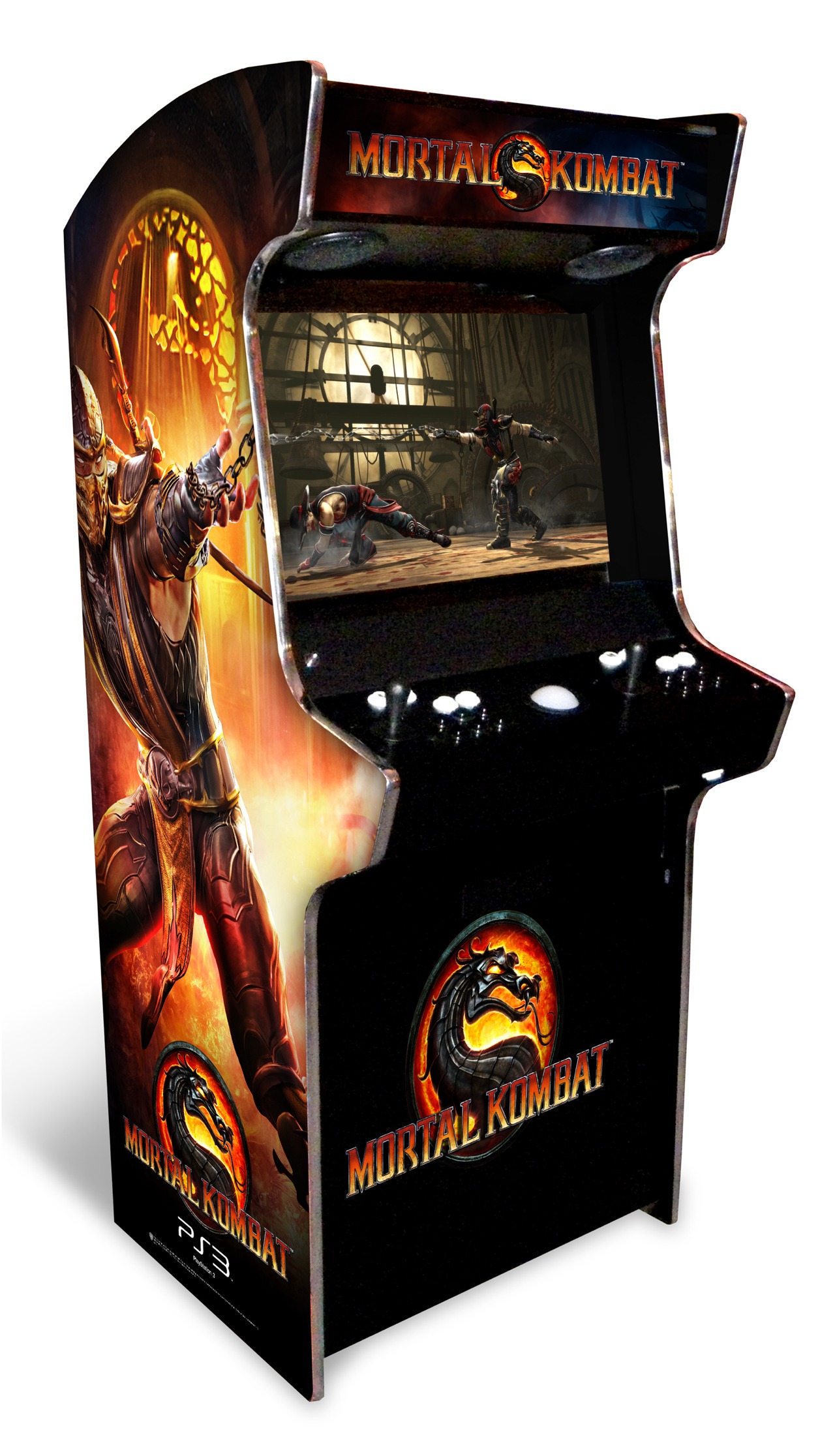 One of those challengers was Midway’s Mortal Kombat, a violent game that used video capture of human actors wearing costumes, and it was not only strong enough to stand on its own but also pioneered a different type of fighting video game.

And the issue was a divisive one, pitting Nintendo on one side as the self-righteous (and self-proclaimed) family friendly games maker and Sega on the other side as the defender of freedom of expression in games and, ostensibly, the purveyor of more adult fare. Not only did Sega win this battle, but it did so handily.

To give you some idea of how important fighting games were to the success of a home console, when Nintendo opted to put in sweat for the red blood in the SNES version of Mortal Kombat, the Genesis version with a blood code apparently outsold it three to one in the United States, catapulting the Sega Genesis into a breakneck race with the once untouchable Nintendo console. Spawning a slew of sequels, the original Mortal Kombat is a touchstone for many and is one of the bright lights of the dying arcade era. Though the series continues to pump out titles even now, the game is not nearly as relevant as it once was as violence is now commonplace in games and fighting games are more focused on eSports tournament play than anything else.

But in the same way that Pac Man and Galaga are in the Arcade Hall of Fame, so, too, goes Mortal Kombat, a title that, in hindsight, has few flaws and is a master case in how to launch a new, rival IP in a crowded space.

Though what distinguished it then seems quaint now, it is hard to underestimate the impact of cultural shifts such as that Mortal Kombat effected on the gaming world. Together, with Street Fighter II, Mortal Kombat helped prolong the life of a dying segment, the arcades, and made that experience magical once again in the face of ever more powerful home consoles.