Arcade of Hall of Fame: Pong

When people consider the founding fathers of video games, one title cannot help but make it on the list, and that is Pong. A virtual table tennis game that first debuted in 1972 from Atari, Pong was simple and simply a sensation, largely kicking off the arcade craze and birthing the home console industry after that.

One of the earliest but not the first arcade game ever released, Pong is a simple, two-dimensional game with a player squaring off against an AI or other human player. Players have to keep a white dot going between their two paddles without missing it. Missing it causes the other side to score, much like in tennis, with momentum, ricocheting, and other minor physics aspects coming into play during the game. 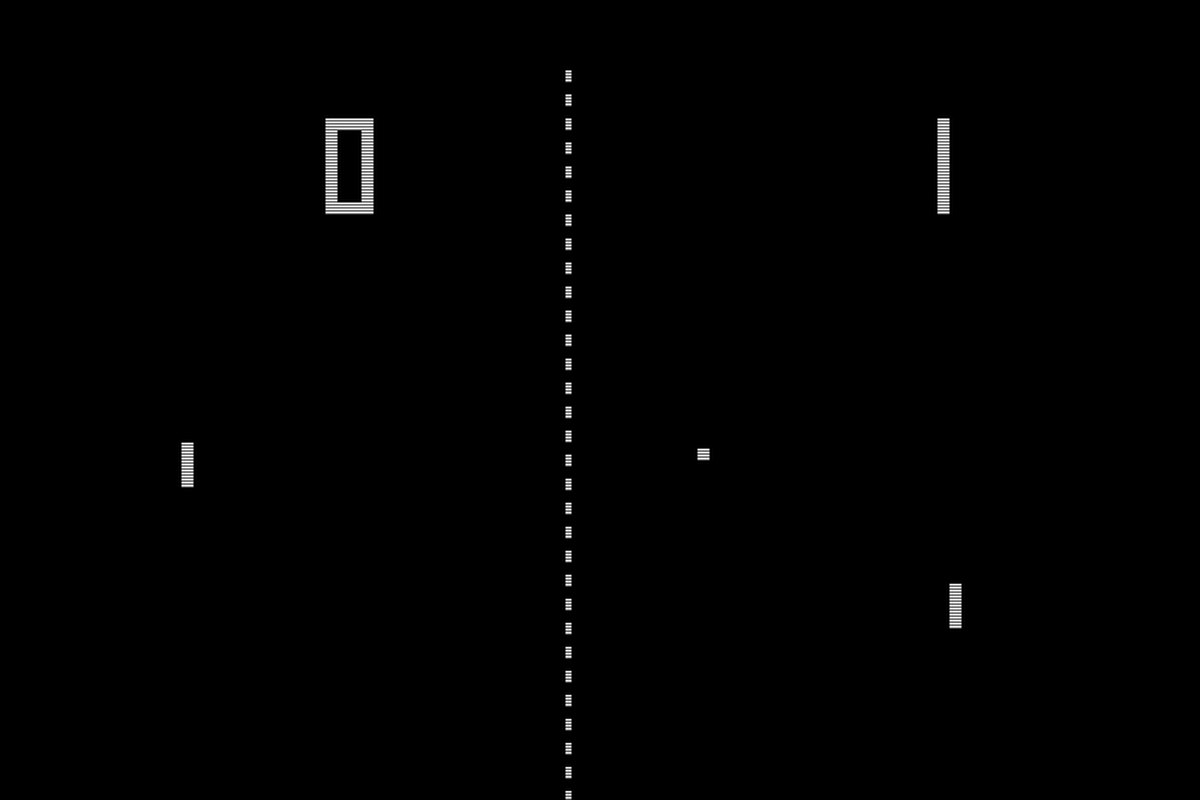 Though simple on its surface, Pong is deeply compelling once you’ve spent some time with it. A competitive game from the start, Pong’s addictive conceit helps it to be accessible by both young and old, video gamers and non-gamers alike. It’s not hard to see why Pong kicked off the video game craze.

The first home console, the Magnavox Odyssey, took advantage of Pong’s name recognition and popularity with Atari later capitalizing on it as well during the 1975 Christmas season with a Sears exclusive home-version of Pong.

Pong’s birth was largely an accident. Commissioned as a programming exercise by Atari’s Allan Alcorn, Atari executive and founder Nolan Bushnell recognized the amazing potential this demo had as a full-fledged game. Mimicking table tennis in many ways, Pong becomes more difficult the longer players go back and forth. This is mainly accomplished through the increasing speed of the ball as well as the fluid movement of the paddle. It is easy to miss the ball, just like in real life, and when a player does the speed of the ball resets, much like the tempo of an intense bout in tennis once one side has scored over the other. 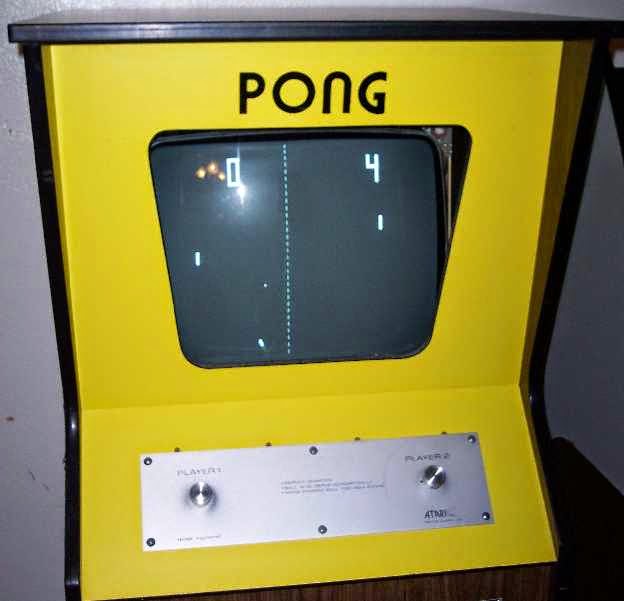 Graphics and sound are worth mentioning, if for any reason other than they are studies in minimalist perfection. Bleeps and bloops are appropriately weighty depending on whether you hit or ricochet the ball while the simple yet easy-to-read, black-and-white graphics are the definition of functional.

What modern gamers have to keep in mind about Pong is how novel and new it was when it arrived on the scene back in 1972. No one had ever played anything like it before. Aside from pinball games, arcades were largely dismal affiars filled with smoke, pool tables, and the aforementioned pinball machines. Pong changed that over night and became a cultural sensation.

Pong was the first video game to achieve widespread, commercial success and this would have ramifications for the entertainment industry at large. Giving rise to video games as we know it, Pong not only created a new segment but also introduced the world to the concept of a self-guided form of entertainment that would later eclipse Hollywood and television.

TAGarcade Pong
Previous PostA Brief History of: Capcom Next PostFriday The 13th (NES) - Think You Can Beat It?!