Are there any good Christmas themed video games?

What options does the retro-gamer have for a Christmas video game fix? We take a look…

It’s not clear exactly how many Christmas themed games there are on Google’s Play Store. All I know is that you can scroll and scroll, and keep scrolling some more, without the list coming to an end. Games range from the promising (“Secret Santa Stealth Mission“), to the less promising (“Christmas Decorations 2“), to the downright bizarre (“Christmas Animal Hair Salon” – 3.8 stars if you’re interested). Does the retro gaming back-catalogue fare any better?

This PC game from the early 90’s does exactly what it says on the tin. Wearing adorable Christmas outfits and wandering ever-aimlessly through snowy scenes, there’s nothing better than Christmas Lemmings to bring you some festive cheer. Try not to kill them, though.

Originating from Norway (it makes sense…), “Daze Before Christmas” made it onto Sega Megadrive and SNES in 1994. You play as Santa, whose mission is to rescue his elves and reindeer who have been captured by an evil snowman. Santa can vanquish any would-be attackers by using his Christmas magic to turn them into Christmas presents. And if that’s not festive enough, he can also collect a power-up that makes him shoot flames… 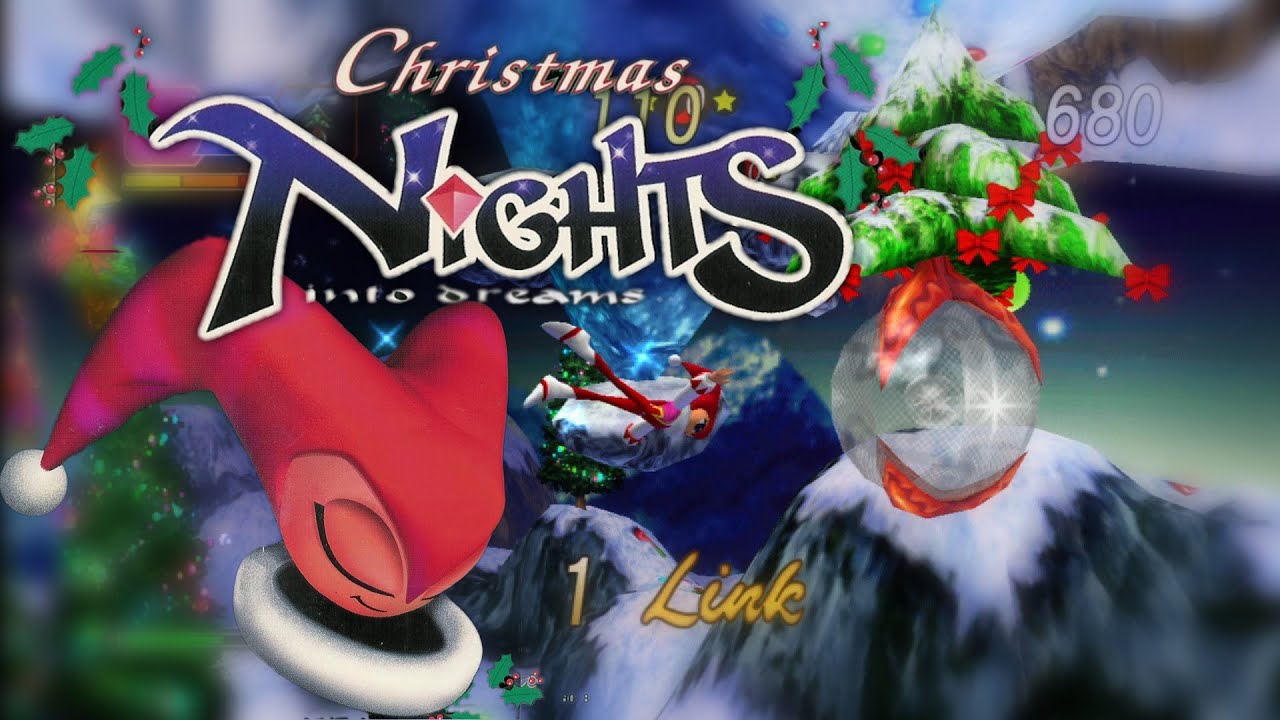 Not a standalone Christmas game, rather a re-skin of the cult classic “Nights into Dreams” from Sega. The game revolves around Elliot and Claris, who notice that the Star on top of their Twin Seeds Christmas Tree is missing and set about retrieving it. Although it is essentially just a re-skin of two levels from the original game, this did mean the gameplay was actually pretty good, with some nice Christmas touches on the soundtrack and game environment. True to the spirit of Christmas, it was given away free too.

Your parents are away. There are burglers in the neighbourhood. The police won’t be here for twenty minutes. What do you do?

On this Sega iteration of the classic Christmas film, you have to keep those burglers at bay for twenty minutes – real time – until the police arrive. Just like in the films, a combination of amateur weaponry and cunning traps are you only defence against the home-invaders. If that sounds easy, you can crank up the difficulty level and try and defend the neighbourhood for forty minutes instead. 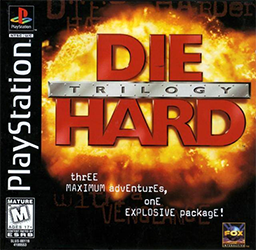 Yes you could watch Die Hard at Christmas, just like everyone else. Or thanks to this 3-in-1 extravaganza on the original Playstation you can play either of the original three films in the trilogy. It’s not strictly festive, but with each game offering you a different way to play – third person shooter, on-rails shooter and the oportunity to joy-ride through NYC – it’s well worth including in our list. And worth your time as well! “Now I have a machine gun. Ho ho ho.”