Home Featured Articles Battletoads (NES) – Think You Can Beat It?

Battletoads (NES) – Think You Can Beat It?

Released in June 1991 at the height of the Teenage Mutant Ninja Turtle craze, Battletoads for the NES was the vanguard release in a competing series that featured the titular battletoads as they duked it out across space against the evil Dark Queen and her legions of minions. Whereas the TMNT turtles took their names from renaissance painters, the battletoads took their monikers from various skin conditions – Rash, Zitz, and Pimple (who spends the game kidnapped alongside Princess Angelica) – in a demonstration of the early 1990s fascination with gross-out humor. 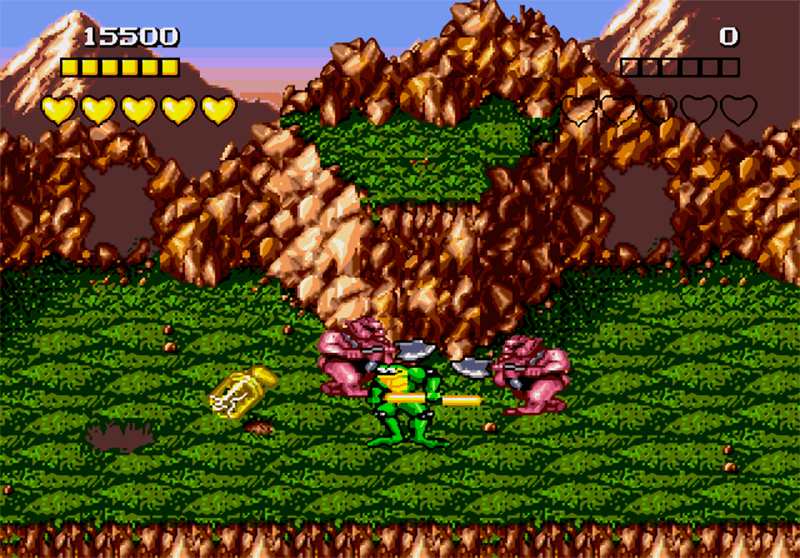 While the Battletoads didn’t quite become the multimedia sensation their creators had planned, they did release an epic video game for the Nintendo Entertainment System that went on to become one of the system’s best and most difficult games. E3 2018 even showed a revamped Battletoads franchise making its way to consoles in the near future, and you can thank the NES edition’s legendary difficulty for this franchise remaining relevant.

In many ways the definition of NES hard, Battletoads actually goes beyond that and delves into the realm of the maddening. Mastery of this game doesn’t necessarily mean you will beat it and there are a ton of chance elements, something that is readily apparent when you watch a speedrun of the game. Ostensibly a beat ‘em up game, Battletoads, like other NES games, combines a lot of different genres, sometimes at incredibly awkward moments, creating a melange of difficulty that keeps you on your toes and makes the game a rollercoaster of challenge. 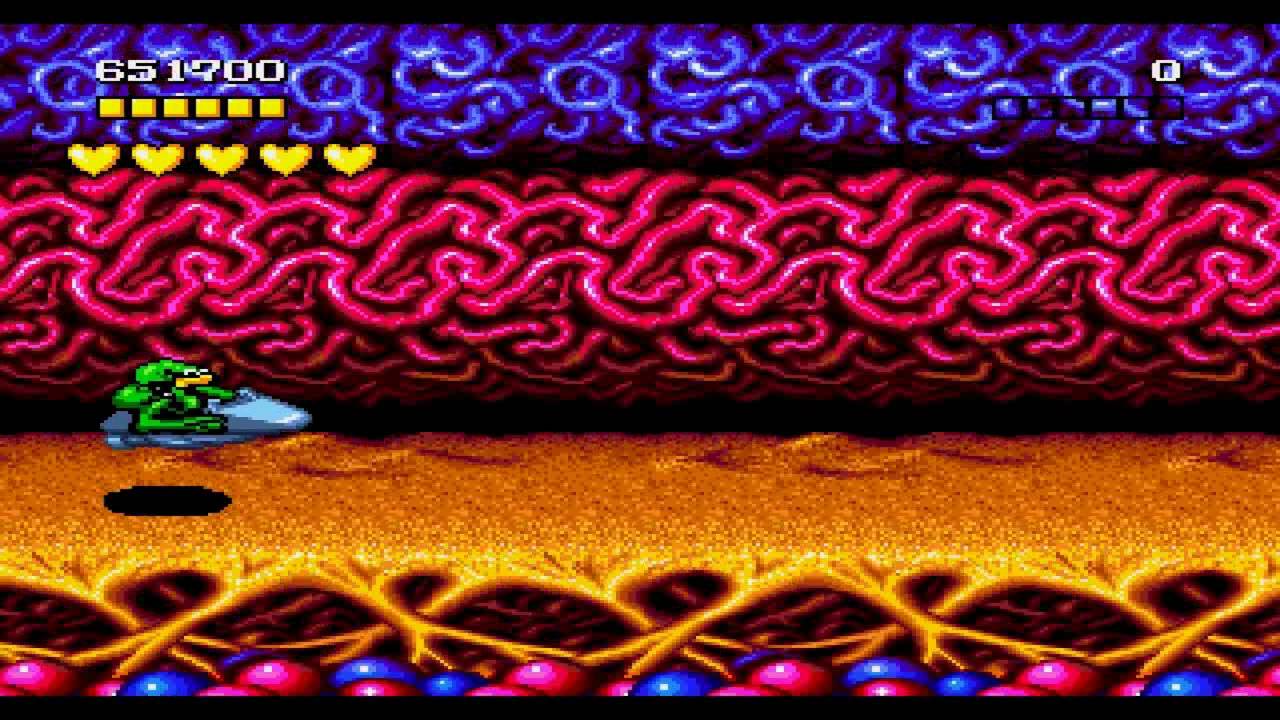 One of the best examples of this are the racing sequences. The game switches from a side scrolling beat ‘em up game to a pod racer in a snap of a finger. And it isn’t just any type of racer – it’s one of those annoying NES side scrolling racers that puts objects in front of you that were hidden in the horizon, also known as the right side of the screen. We’re pretty sure reviewers would destroy this game now for this egregious change of pace, but it is part of what makes Battletoads so insanely fun and frustrating.

Another switch is when the left-to-right action switches to a top down mode when you delve into a cave. Now you have to take on enemies coming up from below while you descend. Not only do your moves and abilities change in this mode but also your strategies do as well. This is the entire experience of Battletoads. As soon as you get comfortable doing one thing, the game has you doing something entirely new. 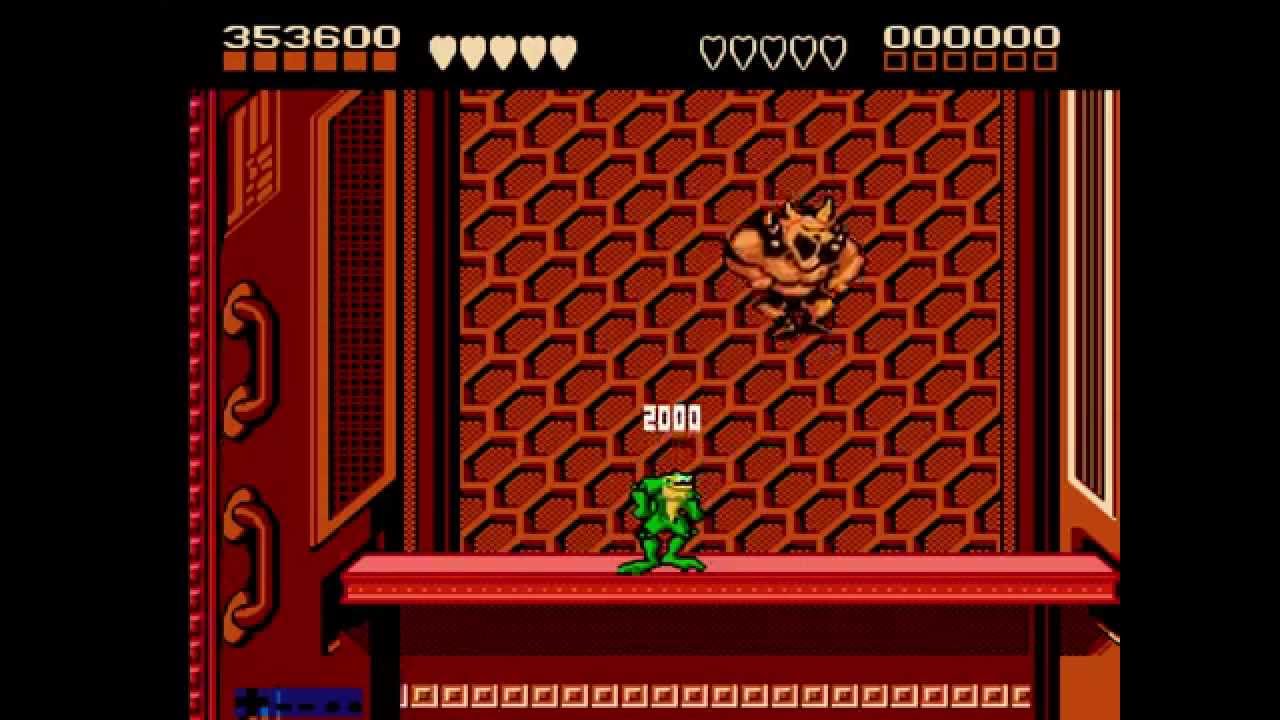 And there’s no hand holding here – it just tosses you into the middle of the action and expects you to figure it all out on your own. The stage designs helps you do this, but it is a sheer brute force tactic. You don’t ease into the game, not by any stretch, and you certainly won’t beat it in one sitting if ever.

Difficult has become the Battletoads’ franchise calling card, and you need look no further than the original NES game for reasons why.