Like us, you probably have fond childhood memories of playing Pooh Sticks in the sunshine with your friends, or dodging cars while you play Kerby. And if you’re of a certain age, there’s a good chance you remember the delights of Mario Bros. and Duck Hunt too.

The mid 1980’s were a turning point when it came to how kids spent their free time. 8-bit games consoles such as the NES from Nintendo and the original Master System from SEGA revolutionised game play forever.

Recently, there has been an influx of nostalgic reboots of these classic games consoles, allowing a generation to relive their childhood by revisiting some of their long-forgotten but much cherished retro video games.

With that in mind, we thought to ourselves… why not combine the traditional with the not-so-traditional? So, we’ve taken some traditional childhood pastimes such as conkers, musical chairs and tag, then “redesigned” them as 8-bit video games… because who said a jump rope and pat-a-cake couldn’t be super cool, right? 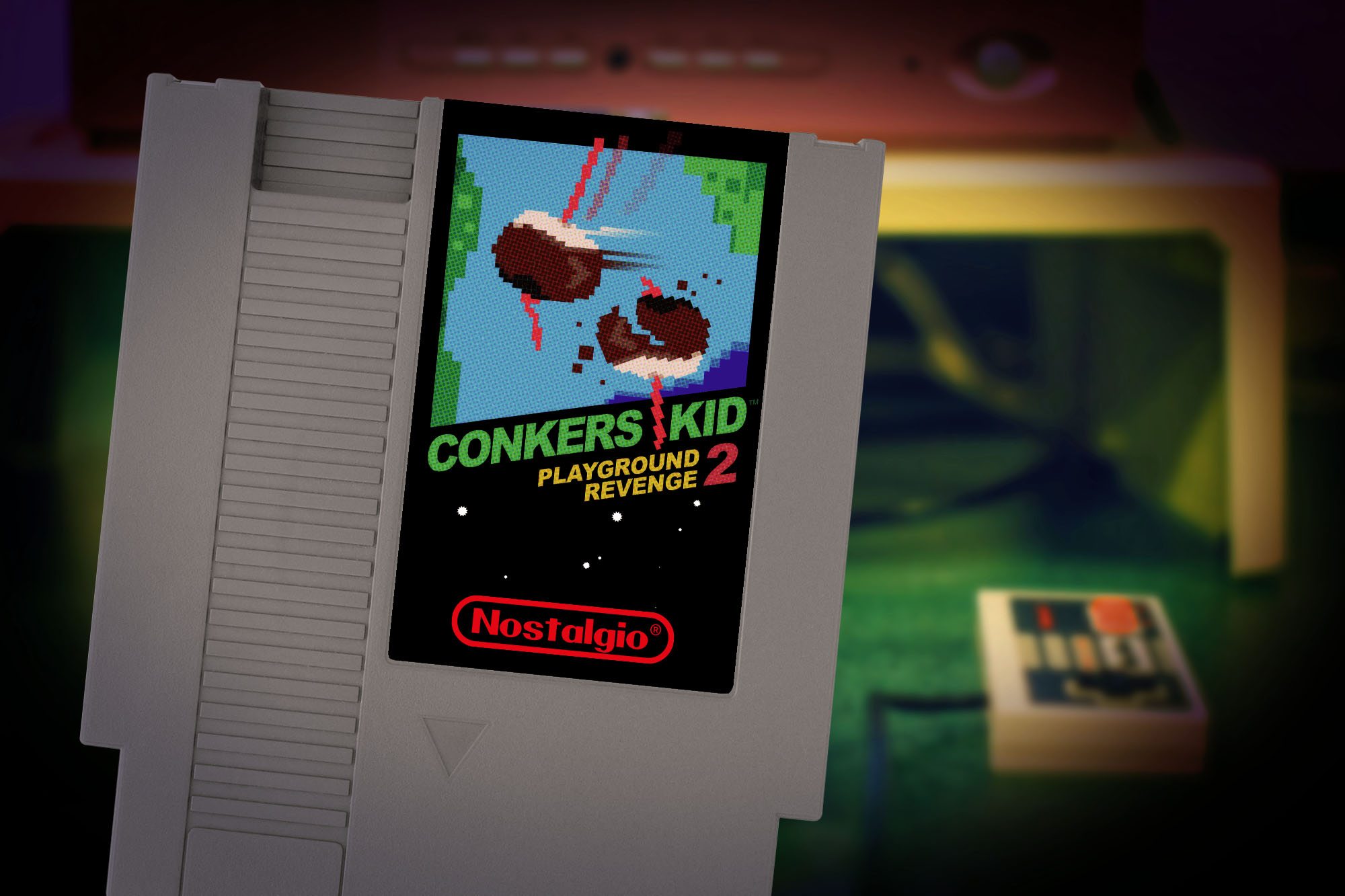 There’s a war going on and it’s all about survival of the fattest [conker]. Defeating the evil bully is the only way to become king of the playground. So polish up your best conkers, practice your swinging technique and get smashing! 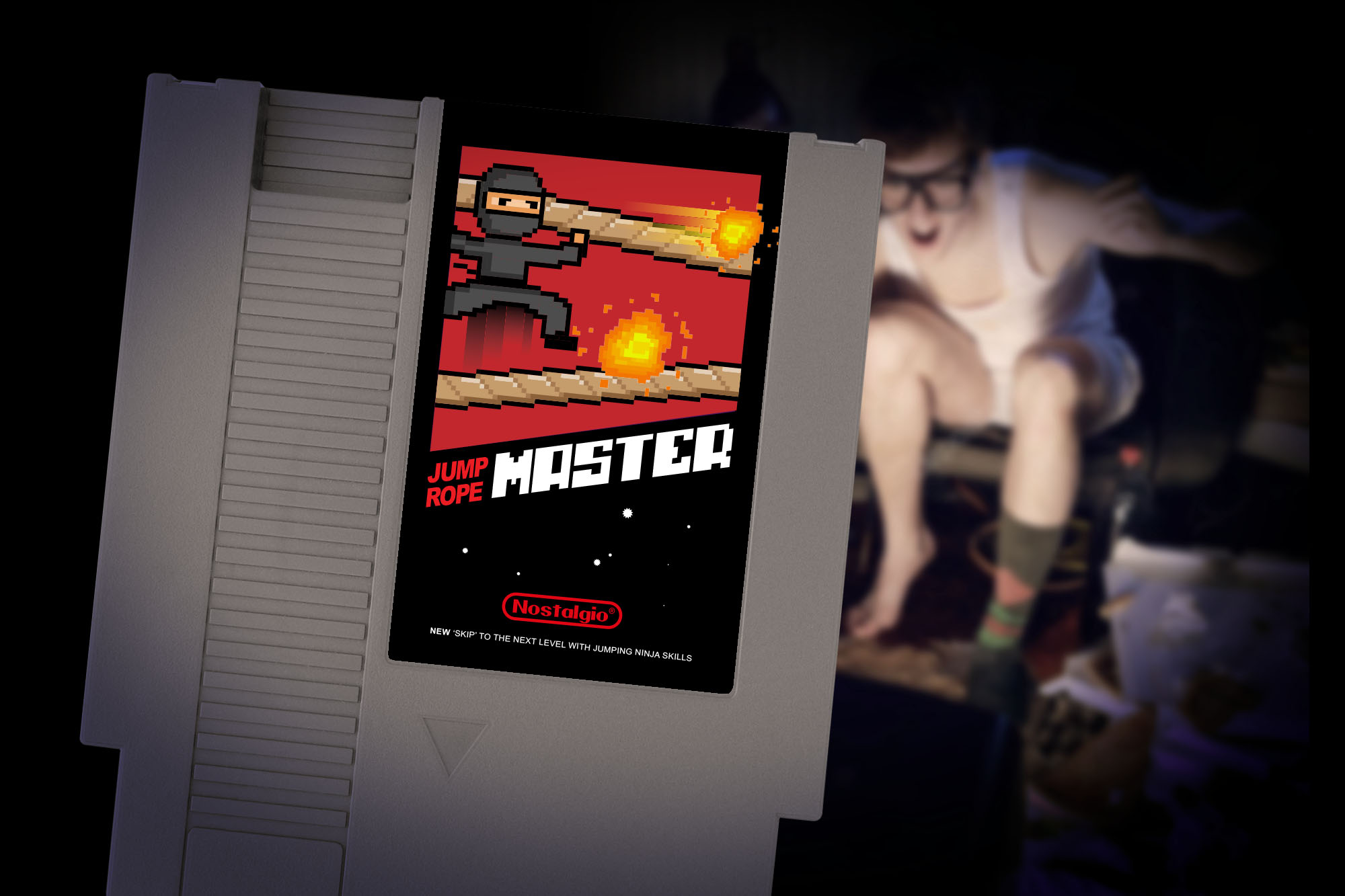 This game is a real test of endurance. Mastering the art of jump rope skipping with the added dangers of fireballs and flame throwers isn’t something you can take lightly – unless you have ninja-like reflexes and some rather nifty jumping skills of course. 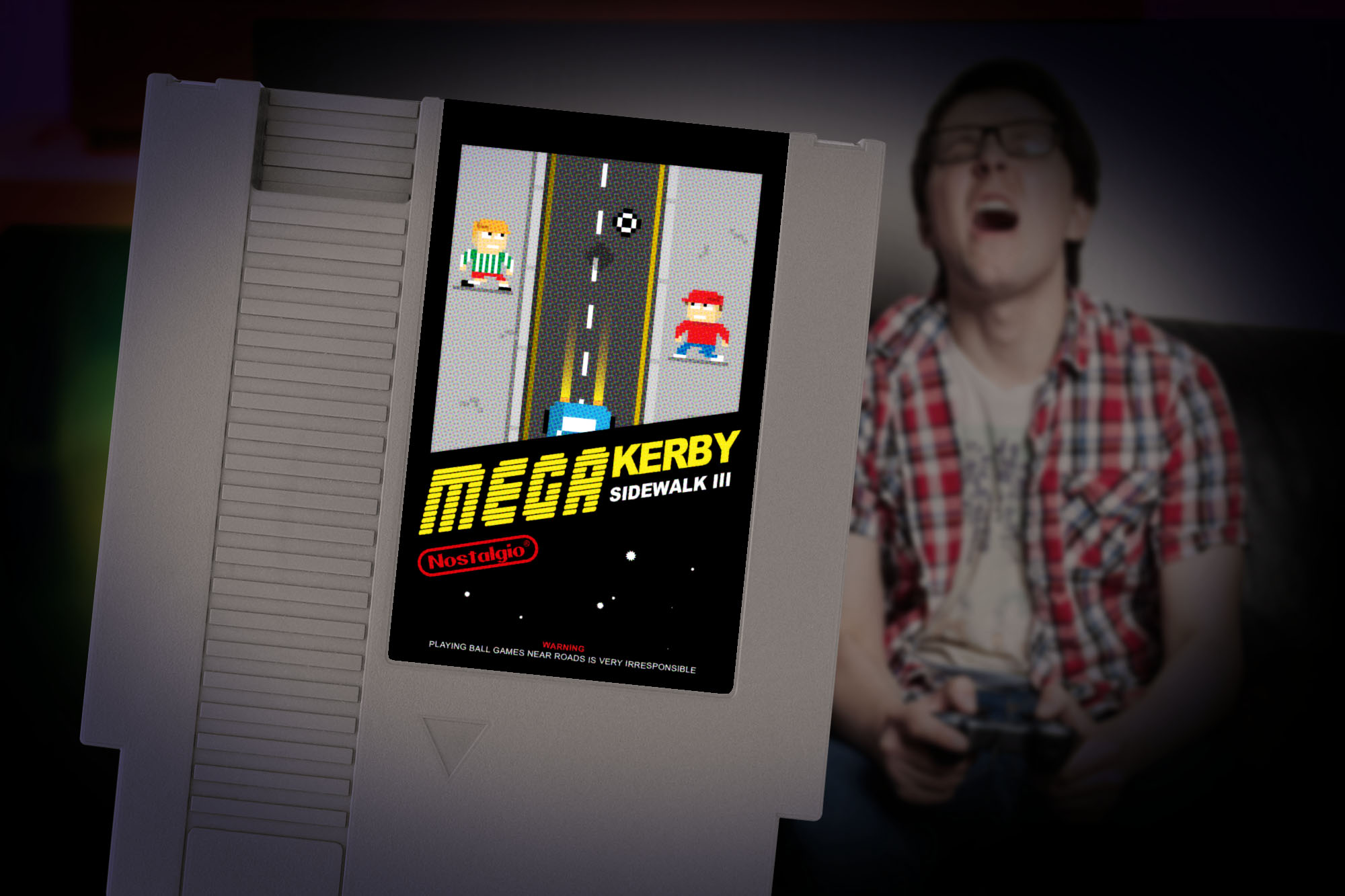 Cars, cyclists, pedestrians… so many dangers and so little time! Not only do you have to dodge all the things without getting a telling off, but you need to beat your opponent in a game of skill too. Get your throwing arm prepped and ready! 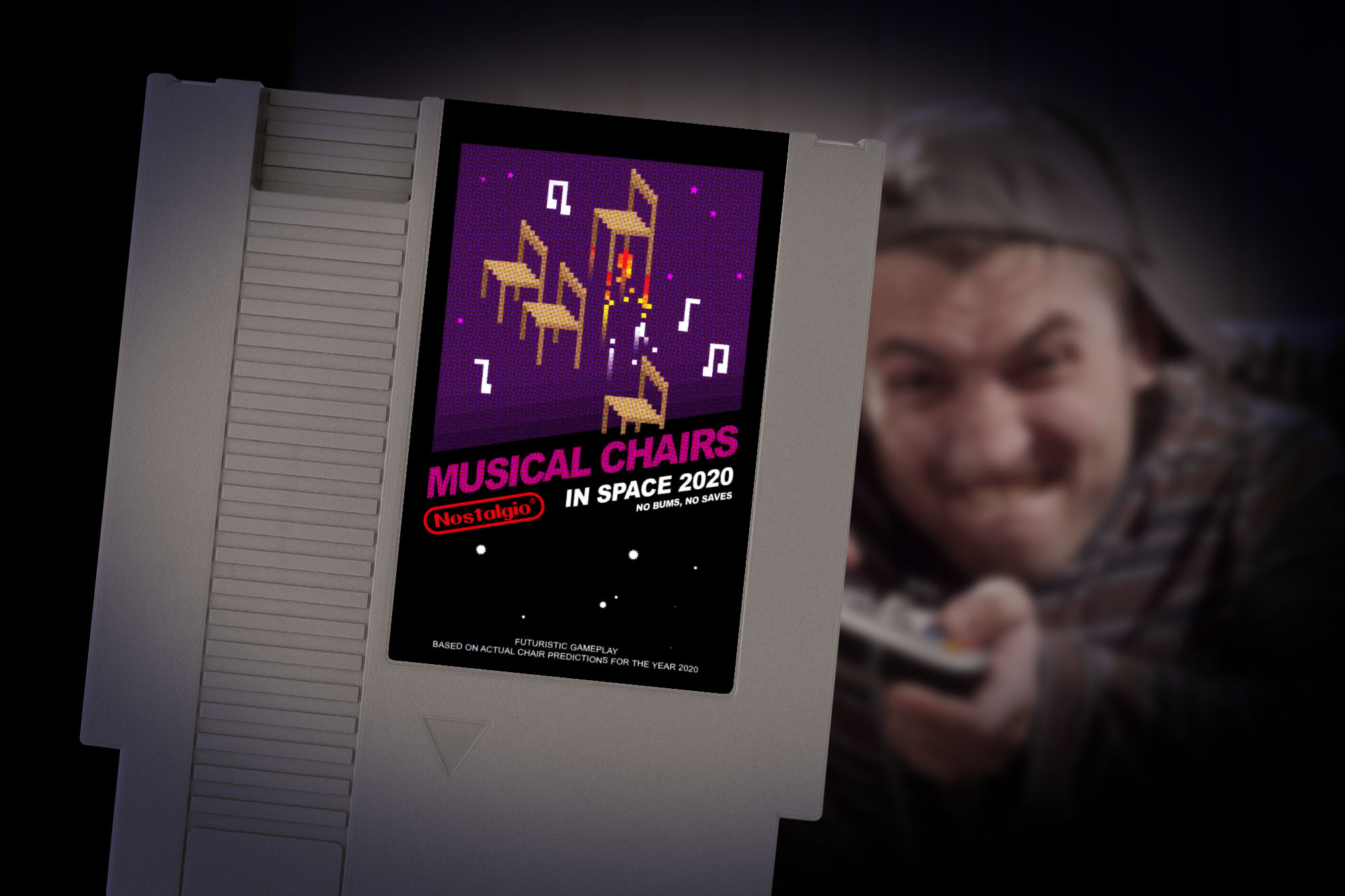 Intergalactic tensions are growing. Every move you make is controlled by the mystic music from far off worlds. Listen carefully and pay full attention because tactical moves are the only way to keep your seat at the table. There is one constellation (ha, see what we did there?) prize though – when you do lose your seat, you get to watch it explode into a million tiny pieces.

Cake, fire, and a chance to prove your god-like dexterity skills. The aim of the game is to bake a cake as fast as you can – but watch out for that nasty head chef, he’ll do anything to sabotage your baking so he can take all the credit! 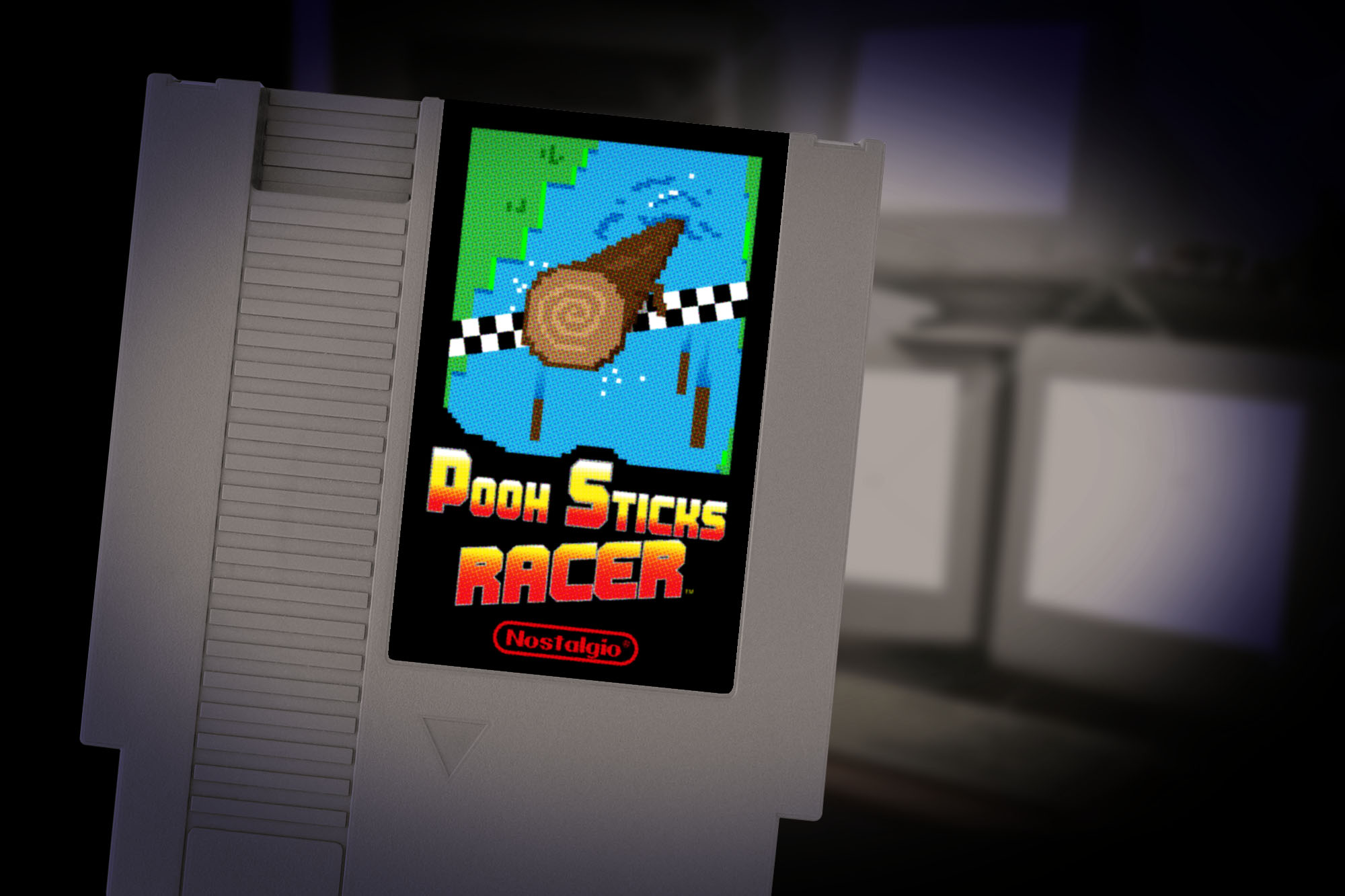 Rev up your engines and learn how to ride the tide with Pooh Sticks Racer. Unpredictable and a game of whits, the only way to win is to navigate the rapids without losing your head. Make sure you remain eagle-eyed at all times too – rocks, waves and the occasional swirly-whirly will do whatever they can to end your race. 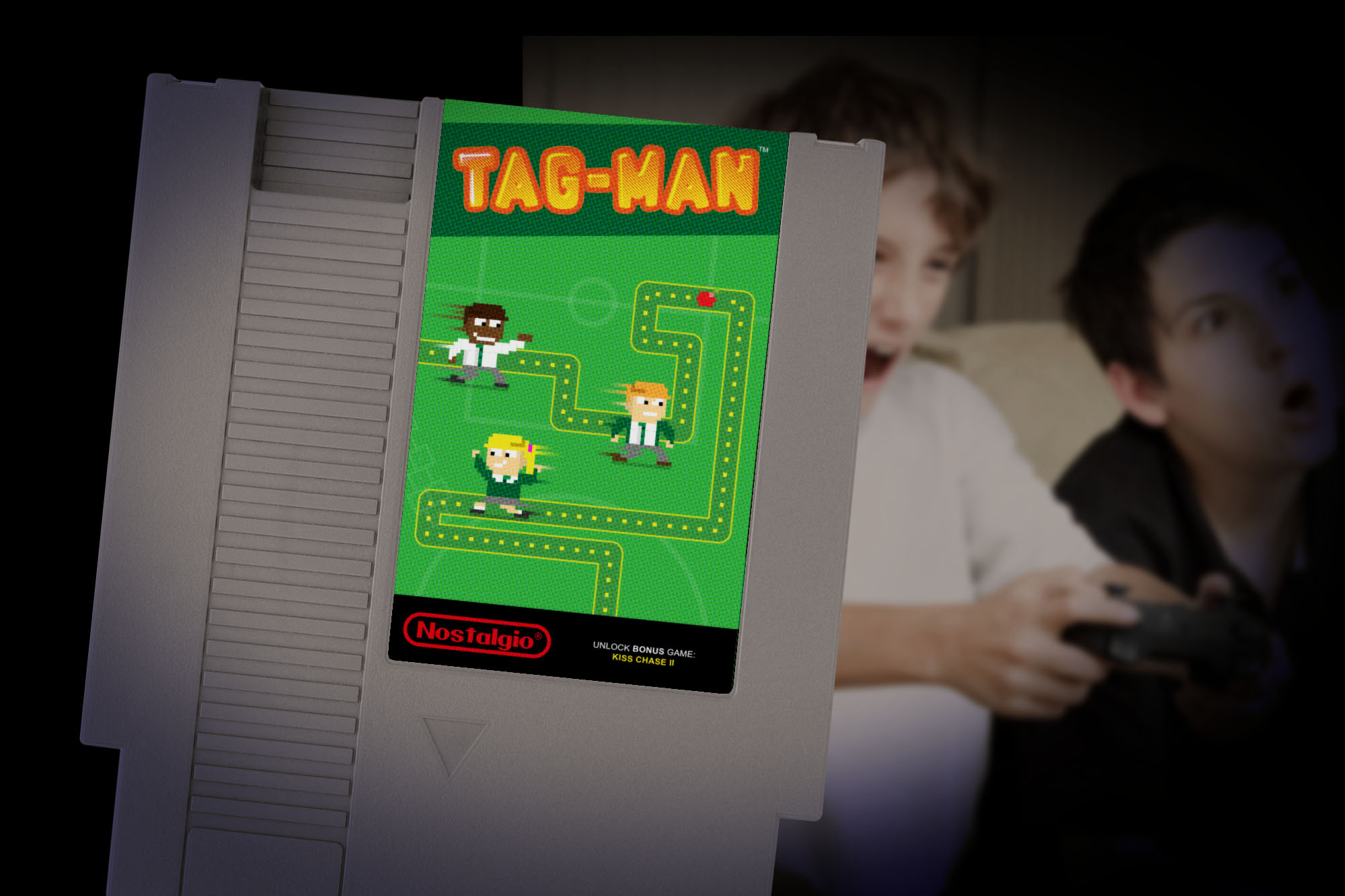 Tag-Man is the name and not getting caught is the game. Duck, dive and do what you can to avoid the chaser, find power ups to run faster, but watch out for the road blocks – getting stuck could mean game over!