“From Bedrooms To Billions” – a movie documenting the history of the UK games industry is set for physical release exclusively at Europe’s Number One Retro Gaming Destination, Funstock.co.uk on Friday 20th March 2015.

The movie tells the story of how the creativity and vision of a relatively small number of individuals allowed the UK to play a key, pioneering role in shaping the billion dollar video games industry.

In addition to the original 150min documentary the Special Edition version (available on Blu-Ray and DVD) features over 150min of additional content, numerous game ‘making of’ features, industry stories and ‘making music on the C64’ features with Rob Hubbard and Fred Gray.

Working the producers of the film, Gracious Films, Funstock are also launching 2 Limited Edition versions for sale exclusively via www.funstock.co.uk.

A Limited ‘Collector’s’ Edition version has been revealed that features: 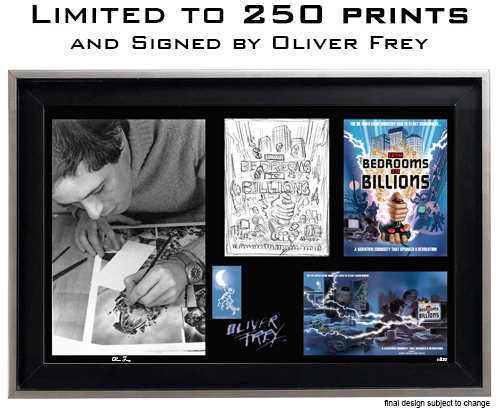 In addition to this all pre-orders placed before the release date (20th March 2015) will receive a set of exclusive postcards together with instant access to the digital download version of the film.

“From Bedrooms to Billions is the definitive documentary on the UK video games industry. It features virtually every personality you can imagine from the golden age of gaming, with exclusive interviews shot for this movie. It is expertly crafted by veteran film makers with a strong passion for the games industry – and this passion shines through. It is an absolute MUST see for anyone with even the slightest interest in gaming. It’s a fascinating story, told by fascinating people.” Andy Pearson, General Manager, Funstock.co.uk

Featuring the “who’s who” of the UK video games industry, the full contributor list includes: