Here’s what was revealed at the very first E3

The very first E3 – Electronic Entertainment Expo – was held way back in 1995 at the LA Convention Centre. Over 50,000 people attended, which is only around 15,000 short of the number who will be at this year’s event. Although the attendance hasn’t grown by an enormous amount, the internet age and the insane growth of the video games industry now means that E3 dominates the news and features across most gaming sites and even national news outlets.

But what was shown at the first ever E3? Remember – this was before Microsoft were on the scene. So here’s what we got from Nintendo, SEGA and Sony…

The Virtual Boy was pushed hard by Nintendo at E3 1995, a device which went on to be panned by critics and become a complete commercial failure. What people really wanted to see was Nintendo’s next home console, but Nintendo only shared a “near-final” version of the incredible N64 – at that point still called the Ultra 64. 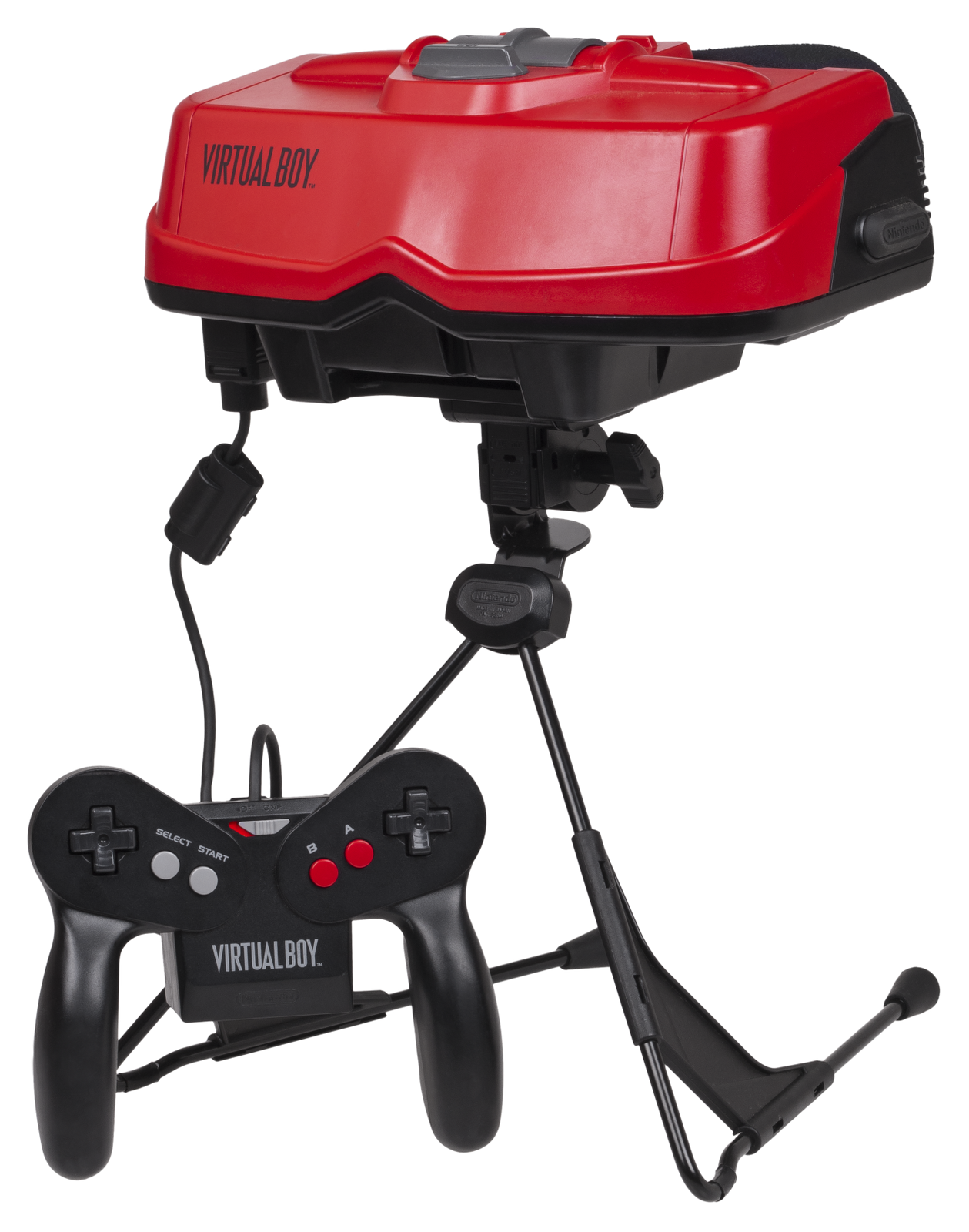 Yes – back in 1995 SEGA were heavily present at E3 and deservedly so.  Their big news was the SEGA Saturn, announced with a selling price of a cool $399.

In terms of industry impact – this could well be one of the biggest E3 announcements of all time. In 1995 Sony announced the release date of none other than the PlayStation One, and console that turned the world of gaming on its head. Over the coming years, Sony would dominate the home console market, knocking Nintendo off their pedestal and reducing SEGA to a bit-part player. What a way to kick of E3 as we know it! 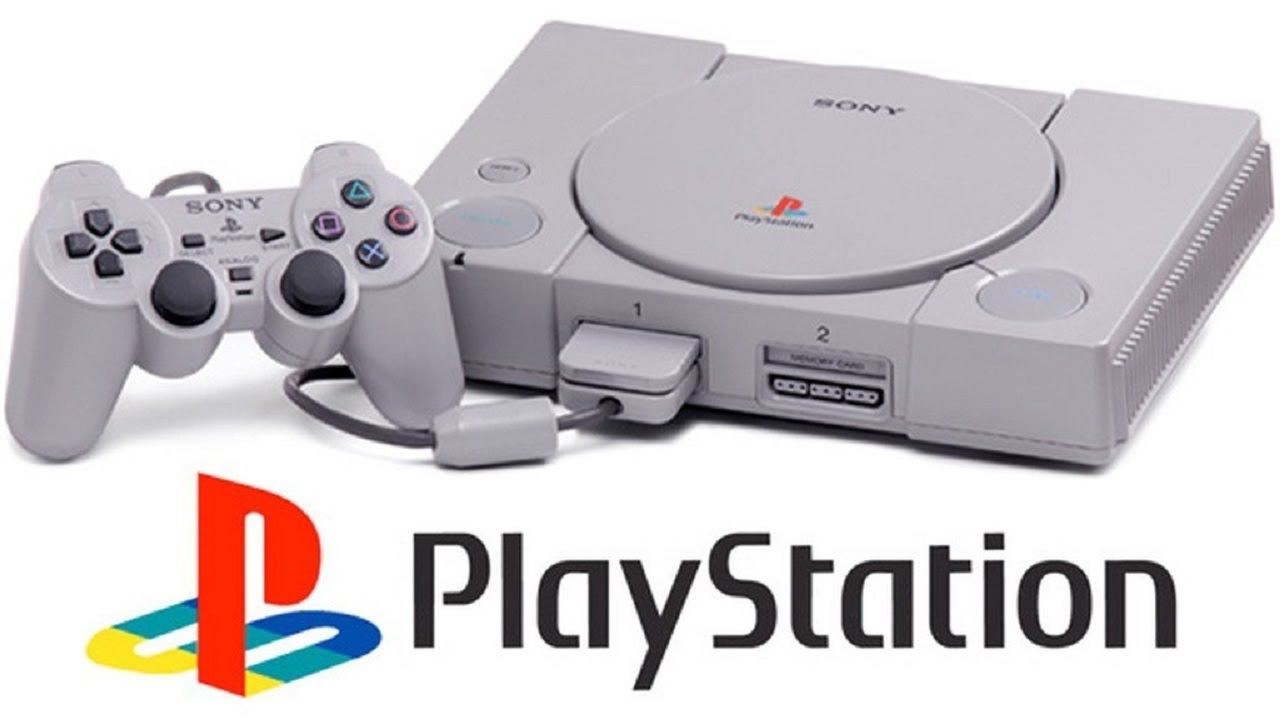 E3 has become synonymous with big game announcements and the first was no different. Announcements included Rayman, Mega Man X3, Resident Evil, Fifa ’96 – The First in the Fifa series and Doom. 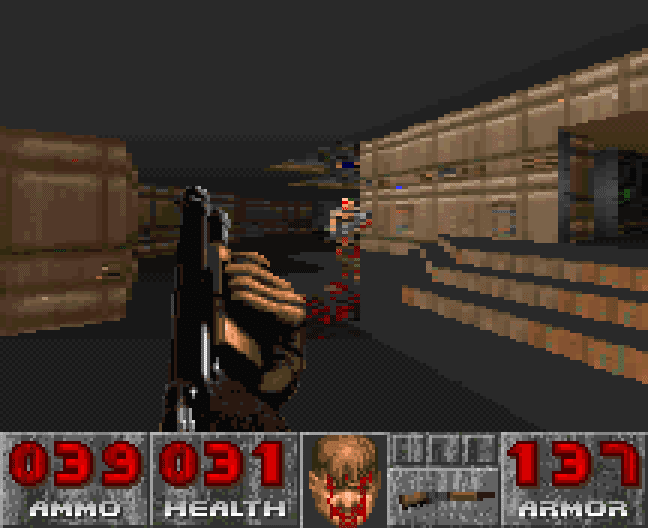 TAGnintendo sega Sony
Previous PostArcade Hall of Fame: Galaga (Namco) Next PostDid you know that there is a "Lemmings" statue in Dundee?