Back in the 1990s a lot of crazy stuff went down in the video game industry. There was a craze for system peripherals, for example, and basically anything that could give a competitor an edge over another was explored and even marketed.

The competitors we’re talking about here are Sony and Nintendo, both of which became caught up in the CD gaming craze. While Sega bet the farm on the Sega CD peripheral, Nintendo waffled and explored other ventures, both of which are famous and infamous for different reasons.

One option, a partnership with Sony, would have yielded the Nintendo Sony PlayStation CD add-on for the Super Nintendo. After working with Sony on the design, particularly the sound, for the SNES, Nintendo explored making a CD format-based peripheral in the vein of the Sega CD. 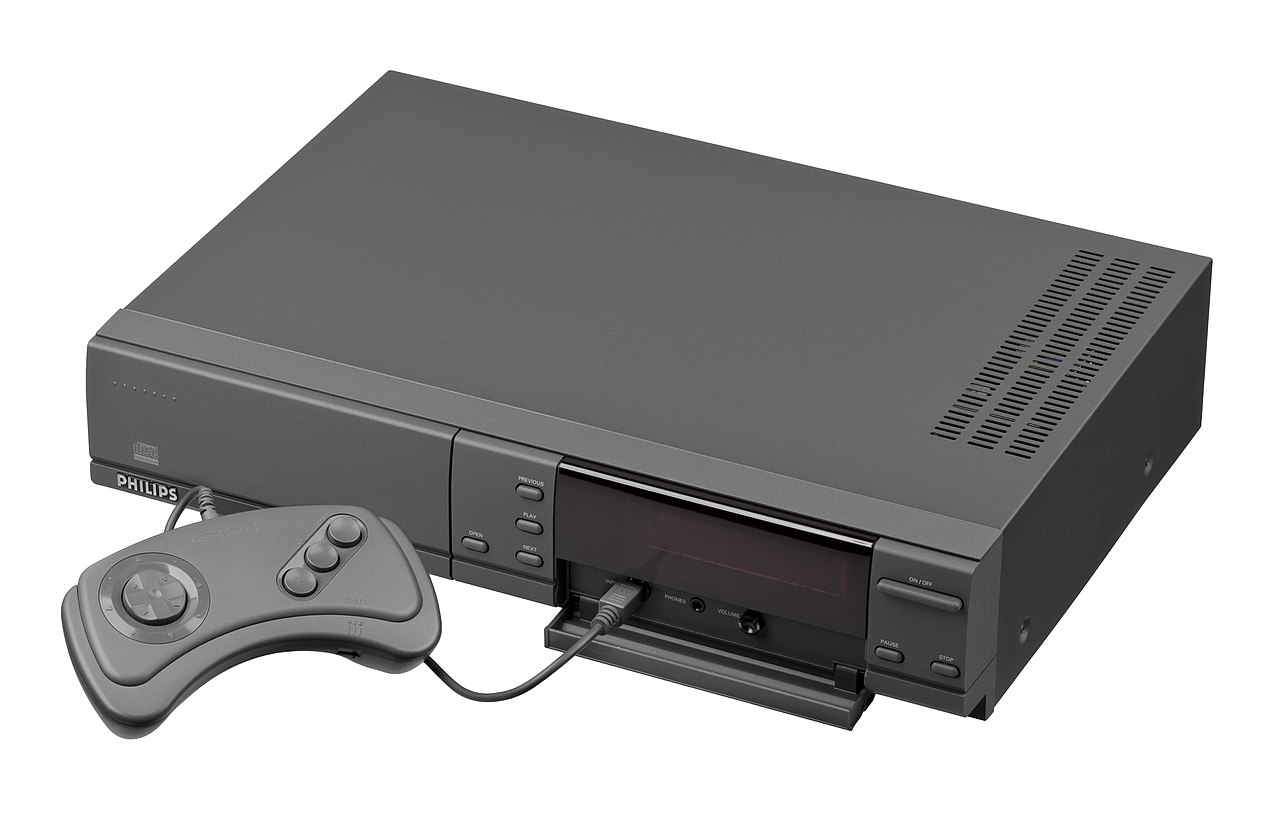 The project was quite far along in development. Even prototype units leaked out. Then came the bombshell – Nintendo was ditching Sony and partnering up with Philips to supports its new CD-based system the CDi, a commercial disaster in every respect. A multimedia console with a lot of power and a huge price tag to boot, the CDi was a disaster for Philips and Nintendo but not before milking the licensing agreement it had with the Big N, to ill consequence, of course.

This partnership produced a string of some of the worst-regarded Nintendo franchise games of all time. One of the most shambolic affairs to emerge from this spasm of corporate sanity was Hotel Mario, a game wherein Bowser has transformed the Mushroom Kingdom into a hotel.

A miserable hotel filled with mysteres no one cares to solve.

Middling graphics, cloying sound, wonky controls, confusing presentation, and a simple gameplay mechanic, all while bathed in Mario goodness, makes one think more of a Java ripoff game than a fully licensed property.

But Hotel Mario is an authentic Mario game, sans Nintendo Seal of Quality. Released in 1994 by Philips Interactive Media and developed by Fantasy Factory, critics didn’t know what to do with Hotel Mario upon release. Some panned the game while others praised it – overall there was a sense of confusion as to how Nintendo could let this happen or if, indeed, this was another sign of their hidden genius.

In hindsight we now know that Hotel Mario was not a moment of genius but rather of marked desperation. When you check out the full oeuvre of Philips Interactive Media’s handling of the Nintendo properties you see a distinct pattern of garbage forming that spells out the phrase big mistake. Couple this knowledge with the PlayStation’s rise and you have the biggest debacle in video gaming since ET. Nintendo not only spawned its most massive challenger ever but crapped on its triple-A titles in the process.

Hotel Mario is best as a curiosity piece but not as a video game. Mario fans will find little to love with this game and others will be just as baffled as most people were back in 1994 when Philips delivered this to market.