When you ask someone who has gamed for a while just who Mega Man is you’re likely to get an answer that references not the DS outings or the X series, but instead the original titles for the Nintendo Famicom. Capcom pulled out all the stops when they released the first Mega Man game back in December 1987 and the company probably had little idea of just what kind of phenomenon it was unleashing on the world. With the recent announcement of Mega Man 11 for modern systems – a classic, NES-style Mega Man game – many gamers have begun to examine the origin’s of humanity’s defender from the evil reploids and Dr. Wily.

Though the first title had all of the fit and finish, as well as overall gameplay polish, we would expect to see in later titles, it was all quite novel for its time and stood out among NES titles for just that reason. Though player choice is all the rage today, NES games tended to be more linear experiences. That is, you typically set out on a path and, with little deviation during the course of the game, you stayed on it until the end of the game. 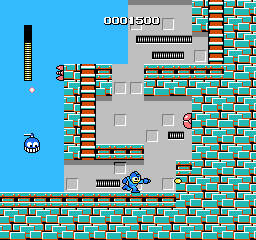 Occasionally you would have branching path choices and RPGs often created the illusion of choice and a player-directed narrative, but few games, from the start, encouraged open-ended player choice. Naturally, long-time Mega Man players will tell you that there is actually a set path, or optimal route, players can take in the game but discovering the proper path, like so much with Mega Man, is part of the challenge.

Rather than telling you the robot masters have individual weaknesses that can be exploited, the game lets you discover this on your own. And it does all of this without the need for a heavy-handed approach. Gameplay reveals itself organically and the challenge that comes from the game is born both of the need to master its mechanics as well as discover its mysteries. Because let’s make no mistake about it – Mega Man is one tough as nails game. There’s a reason the first Mega Man didn’t set the world on fire, and that reason is the game’s overwhelming difficulty for people who are unfamiliar with how a Mega Man game works.

You can imagine how much more difficult this task was made with strategy guides or the Internet. Perhaps the most unique thing about the original Mega Man game is not that it birthed a dynasty but rather that it was, commercially speaking, a bit of a failure and almost buried the franchise on its first outing. 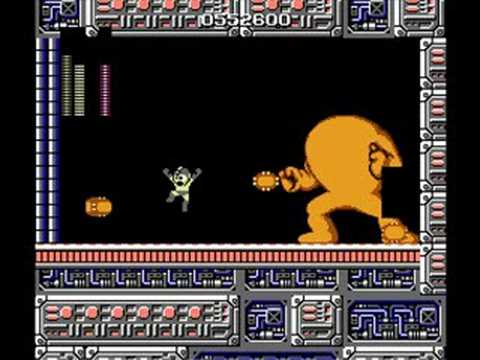 Mega Man 2, developed by the original team with the idea that it would be the last game in the nascent Mega Man family, went on to become a critical AND commercial success, establishing the lineage of games we all know and love today. Like Mario, few video game characters have starred in as many games as Mega Man and, if not for a debut that was frustrating and somewhat esoteric, we would not have gotten one of the keystones of console gaming that we have in Capcom’s Mega Man series.