When old timers recall the Golden Age of arcades, they’re often referring to games like Pac Man and Space Invaders, two games that created veritable phenomenon’s upon their release. In fact, the Atari 2600 home console credits Pac Man as its biggest release ever, and that’s not hard to believe.

Gamers were desperate for a home version of the game, and when the Atari 2600 version dropped people were mostly satisfied but there was always a question that lingered in the backs of gamers’ minds: How to follow up such a successful game?

Let’s face it, for all of its great gameplay, Pac Man is not lore heavy nor does it really leave a lot of room for change without fundamentally screwing up its central conceit. And here’s where Ms. Pac Man enters the scene: Released in January 1982 in North America, it became the most successful North American-produced arcade game of that year. 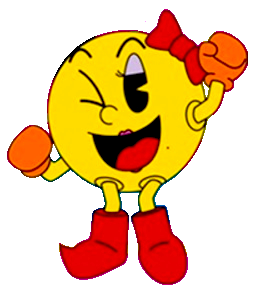 One major change between the original Pac Man and Ms. Pac Man is that there are four different stages which change as the player completes each one and the walls of the maze are solid rather than an outline like in Pac Man. In addition, the game features new music and sound effects. Largely the gameplay is unchanged, which is exactly what gamers wanted. The introduction of brief story sequences also helped flesh out the Pac world a little more. 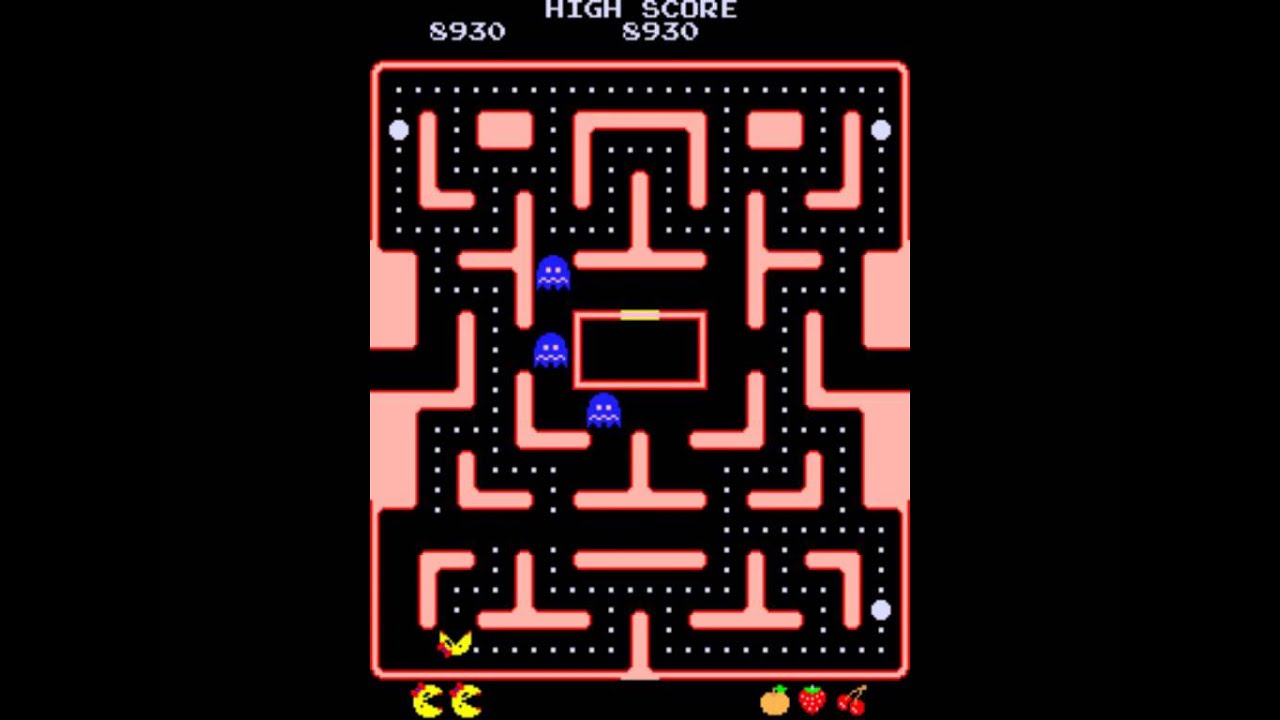 The history behind Ms. Pac Man is quite interesting. Originally developed by an outfit known for their arcade conversion kits, General Computer Corporation, Ms. Pac Man actually grew out of their effort to transform the Pac Man arcade cabinet into another game called Crazy Otto. After coming to an agreement with Namco about future arcade conversion kits, GCC decided to roll the dice and present their concept to Midway which was eagerly awaiting the follow-up to the smash hit Pac Man. This game eventually metamorphosed into the Ms. Pac Man title we have now. Fun fact: Ms. Pac Man was chosen because it is easier to pronounce than Miss Pac Man. Mrs. Pac Man was discarded because it wasn’t as easy to say. Miss Pac Man also caused controversy because, since Pac Man and Ms. Pac Man have a child in the third act, this would mean Ms. Pac Man had a baby out of wedlock – still a social taboo in the 1980s.

Ms. Pac Man is one of the most successful “bootleg” games of its day, though this origin story is disputed by former members of GCC who claim that Namco had input in the final product right until the end.

More interestingly is what Ms. Pac Man did for arcade games. It showed that developers need not screw the pooch when coming up with a sequel, and it also showed that character development and a little dash of lore go a long way towards making a game that much more of an epic experience. Further, the game’s history as a side project with a shady origin story only emphasizes the need for developers to approach their IP with an open mind. Who knows, the next fan-made game could become the next Ms. Pac Man.