When it first launched in 2001, the main talking point about the original Xbox was its symbolic status – this was Microsoft diving in at the deep end when it came to the home console market. They wouldn’t be needing buoyancy aids either – the original Xbox was graphically superior to it’s rivals, the first console with a built in hard disk and went on to host legendary titles such as Halo 2.

Another talking point however, was the controller. Bulky, unapologetic – but now a classic. It was soon nicknamed “The Duke”. 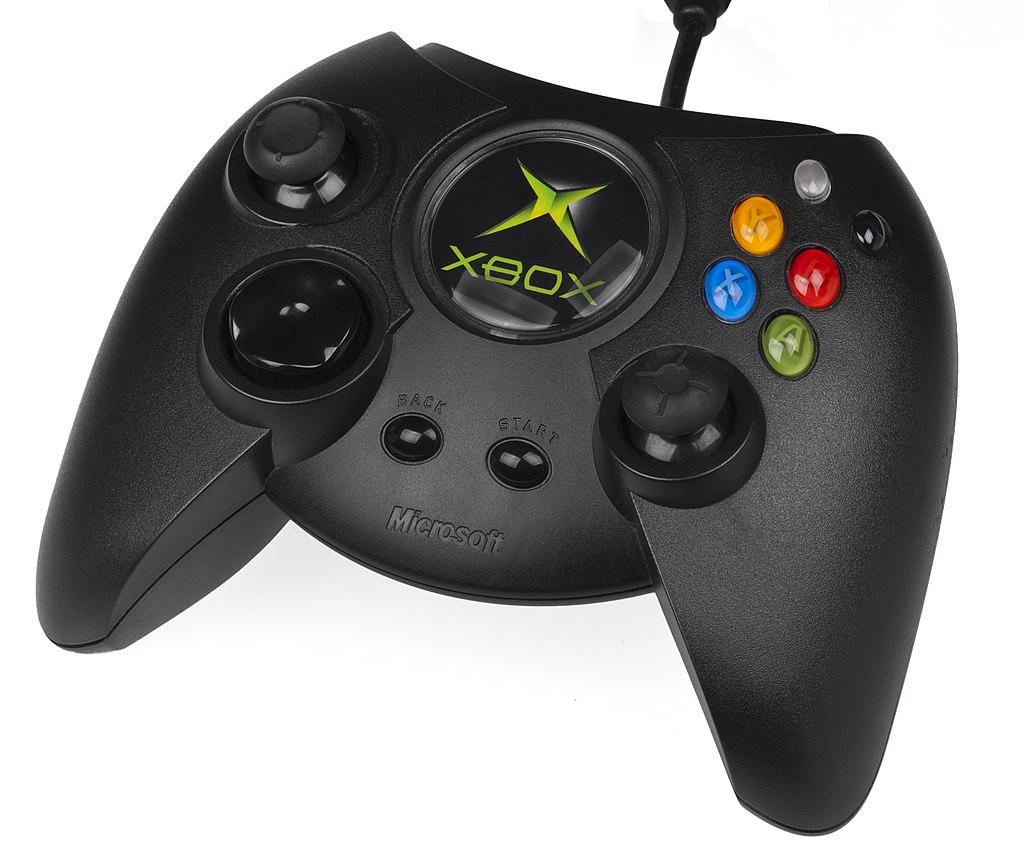 The controller divided opinion – and it certainly wasn’t very helpful if you had smaller hands. However for those who loved the original design, there’s are plenty of them, there was some welcome news recently…

As confirmed by Seamus Blackley, the developer behind the original console – The Xbox Duke controller is back! And it will be available in Q1 this year. Built by Hyperkin, the manufacturer behind the ever-popular RetroN console range and the Smart Boy, The Duke controller looks and feels exactly as the original did. All the original inputs are there too – two analog sticks, a pressure-sensitive directional pad, two analog triggers, a Back button, a Start button and six 8-bit analog action buttons.

It does have a few extras up its sleeve however, the most impressive being the new OLED screen which now occupies the centre of the console. Press the button and you’ll be rewarded with the original Xbox start-up animation! Elsewhere, the new Duke controller gets some other neat upgrades. The USB cable brings the connection into 2018, while two small shoulder buttons above the triggers will allow you to play Xbox One, Xbox 360 and PC-based XInput games.

The Top 10 Games for the Original Xbox