Home Featured Articles Watch what happens when you complete 100% of The Lost World: Jurassic Park on PS1

Watch what happens when you complete 100% of The Lost World: Jurassic Park on PS1

Clue: It involves Jeff Goldblum with a slightly bizarre message…

Video games old and new are packed full of Easter Eggs, rewarding the user for completing the game or reaching some obscure location. Usually these come in the form of special weapons, extra characters or even whole new environments to explore. Often they can also take form of in-jokes or funny messages. Here’s a famous exmample from the GTA series; 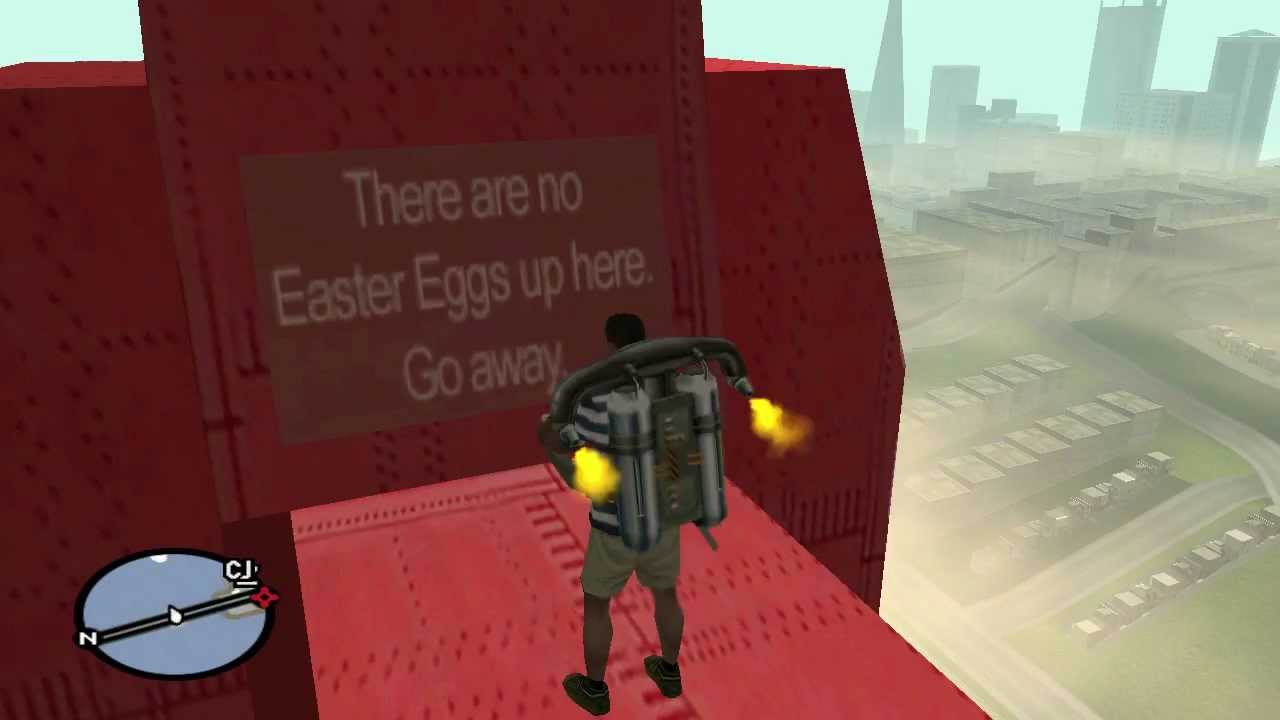 This concept is taken a step further by the otherwise relatively low key and unassuming The Lost World: Jurassic Park on PlayStation 1. Loosely based on the film of the same name, over the course of the game The Lost World: Jurassic Park allowed players to traverse the island of Isla Sorna as both humans and dinosaurs. Needless to say this involved hastily abandoning the films plot, though some scenes and locations do match those of the film.

One aspect of the gameplay involves “DNA bonuses”. These are unique to each character and can be collected at each level, rewarding the player with storyboard art for that particular character. But – that’s not where the rewards stop. Should you collect all the DNA bonuses throughout the game then Jeff Goldblum – star of the film franchise – appears in a short live-action video from the Island on which the film is set. In his typical dry style, Jeff “Congratulates” the player for completing the game, gives some short life advice and runs off to the sound of thumping footsteps in the distance.

As far as Easter Eggs go, it’s definitely one of the stranger ones…

TAGeaster eggs jurassic park playstation Playstation 1
Previous PostThe Greatest Ever or Simply One of the Greatest? The Legend of Zelda: Ocarina of Time Next PostMetal Gear Solid - The First Modern Gaming Masterpiece?