Home Featured Articles Which of these famous faces looks the most like Super Mario?

Which of these famous faces looks the most like Super Mario?

Super Mario is famous for quite a few things – racing go-karts, dodging fire balls and kicking Koopa Troopa’s a** to name a few. He’s also one of the most recognizable characters in gaming, resplendent in dungarees, red cap and bushy mustache.

But as it turns out, he has a few doppelgangers in the real world! Which of these look the most like Mario? Joey Barton – the former Premier League player isn’t afraid to say what he thinks. So it’s best nobody mentions this to him…

Borat – A bit of a curve-ball this one, as arguably he looks more like… 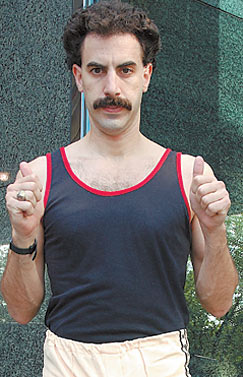 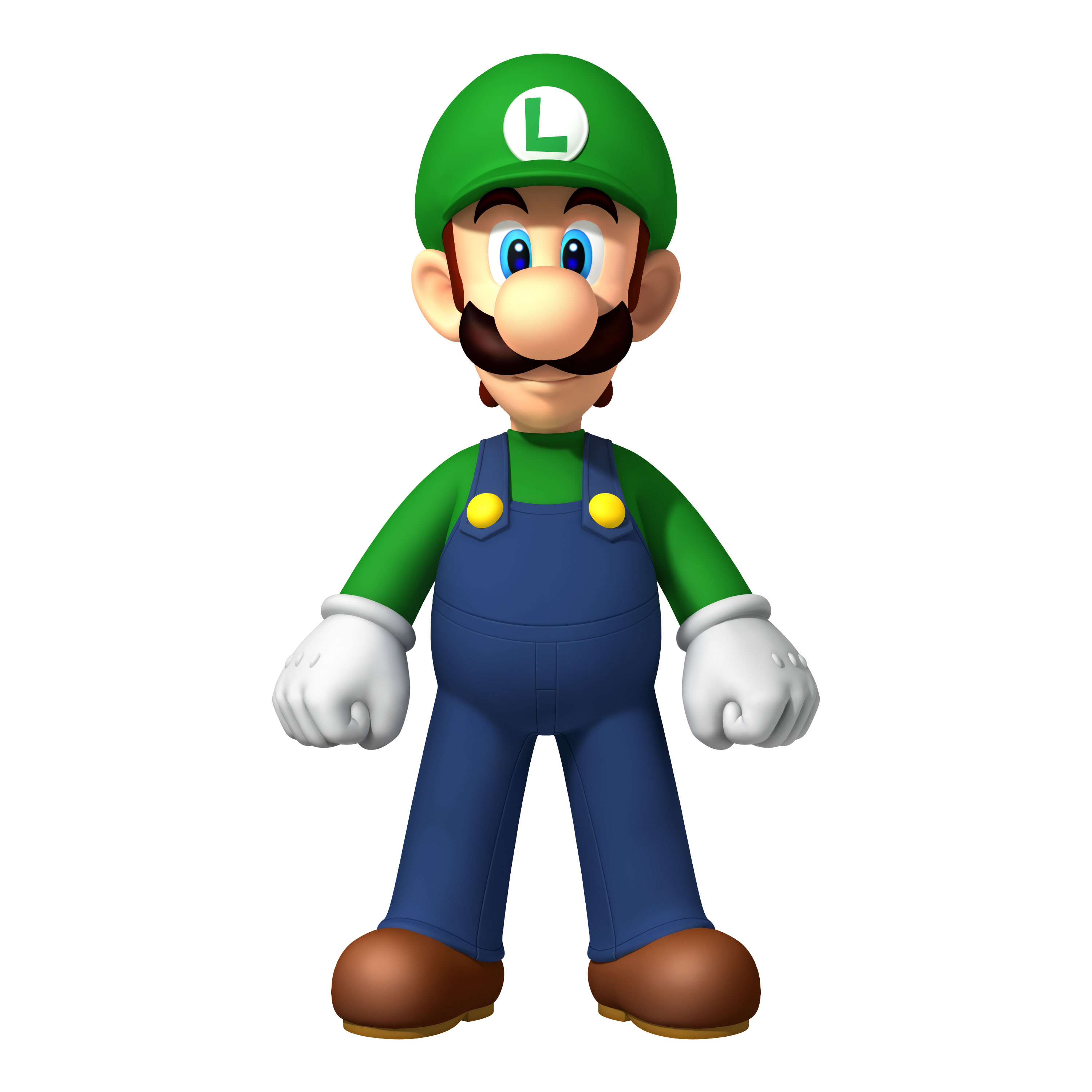